Pasolini was a Straight Pimp in il gobbo

Il gobbo (The hunchback) is a very dissapointting film because like always with Carlo Lizzani's WW2 films (Achtung banditi, L'oro di Roma, Hotel Meina) the result is cold and reconstructed. He tries to be Rossellini, but Roma città aperta with its honesty and suffering, in Lizzani's cinema, is fake, is cinematographic, even Hollywoodistic.
The best in film is Anna Maria Ferrero. She is perfect in her role of the fascist's daughter who is seduced and raped by il gobbo, whom kills her father.
Let's note that Pier Paolo Pasolini plays a supporting role, he is a Pimp who loves in a borgata (like Accatone), but he is dubbed by other actor, and his presence on screen is powerful. 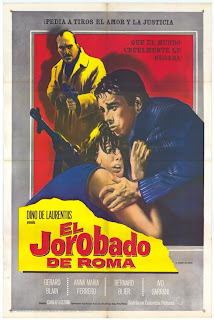 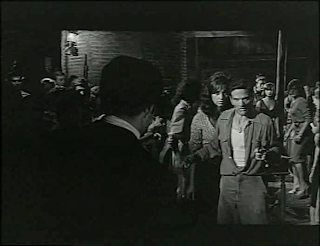 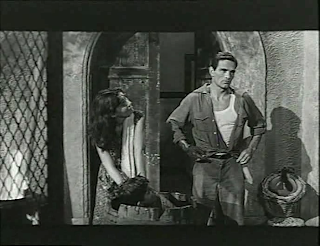 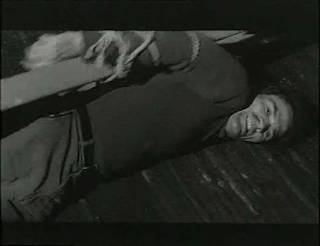