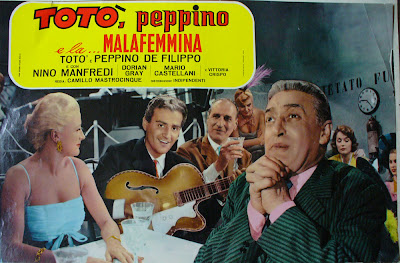 I have lived in London, I know Paris very well, I've visited NYC twice but this fear is new. And it's not a small fear. Ho paura!
May be because Italian men are very vanity, presumidos, may be because Eurotrash word was created for ultra rich Northern Italian people, 30 years ago.

They are peasants from Naples province, they travel with their sister to avoid their nephew relation with a singer - cabaret actress star. They go to Milano and my fear is exactly as what they do in these pictures.
Milan people laugh about the way they are dress. They travel with food (even gens alive inside the suitcases), the death brother's picture,  and They have a funny (good gag, good dialogue) scene with a Cop in il duomo square.

Totò follows sometimes the absurd of Marx brothers. He is still a national icon here in Italy. Difficult to explain and to export for foreigners, He is not very well known except for really enthusiastic Italian film buffs. 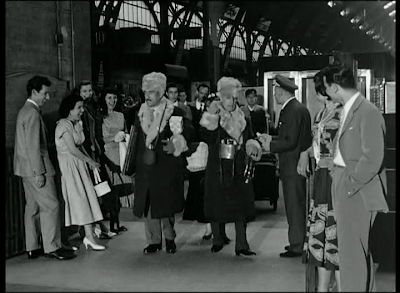 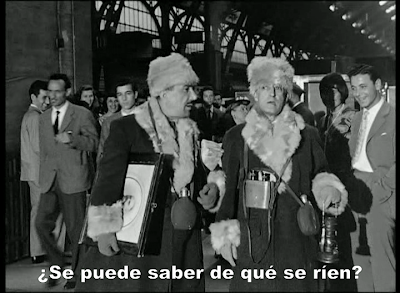 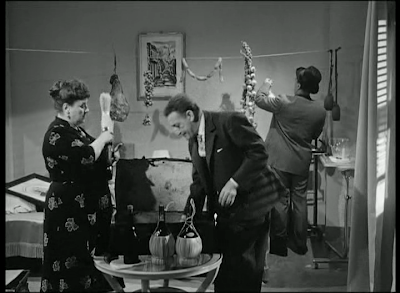 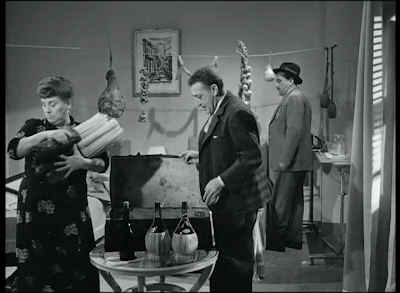 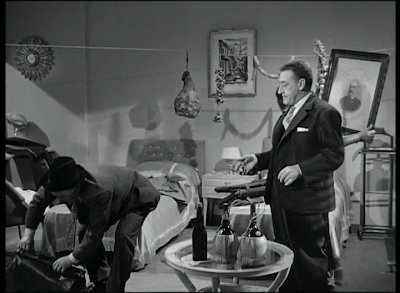 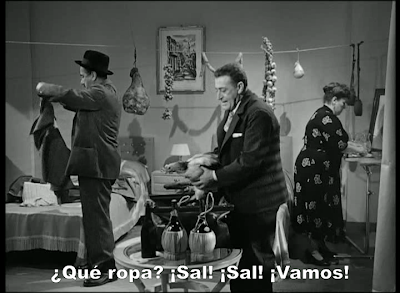 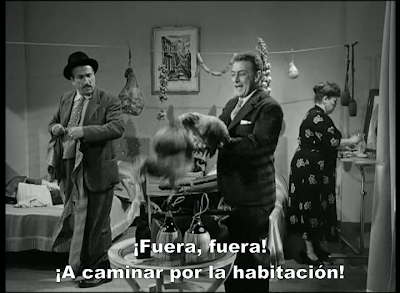 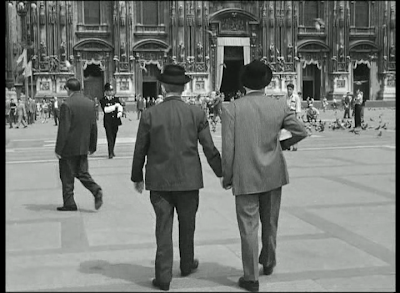 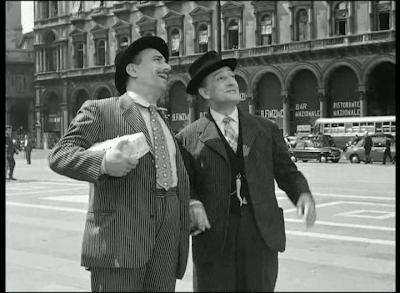 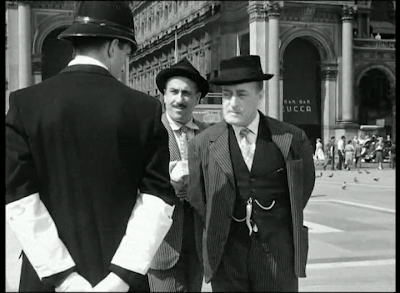 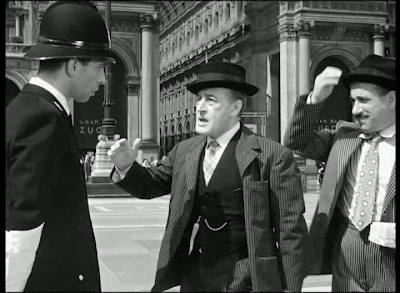 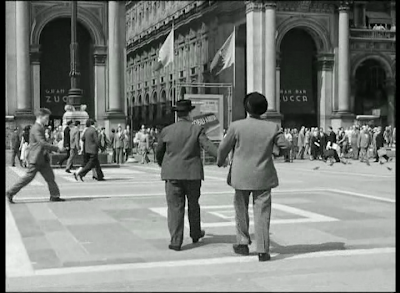 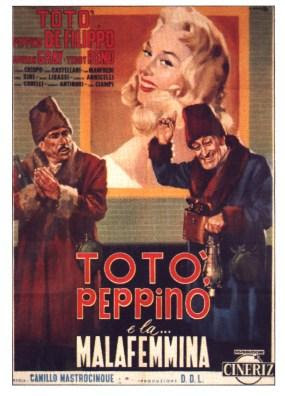 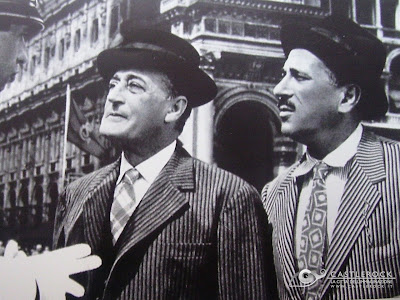 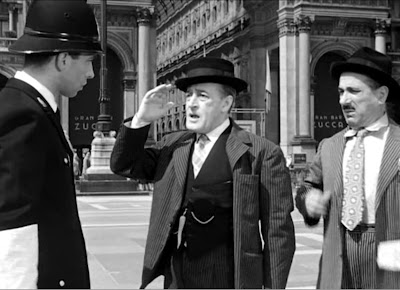 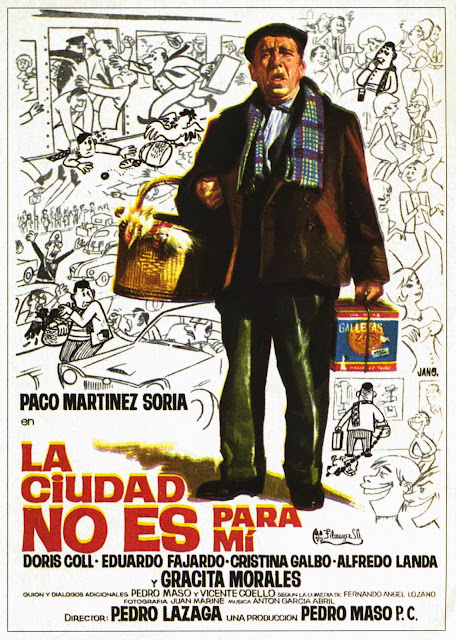 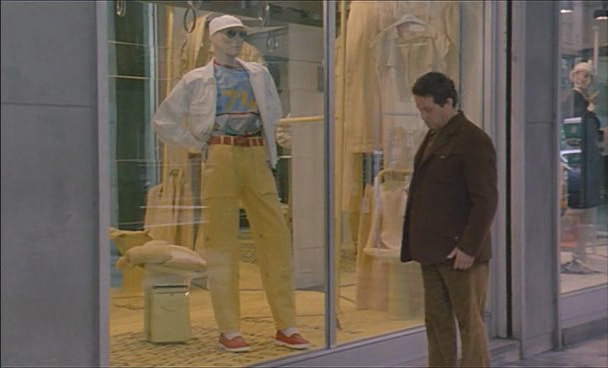 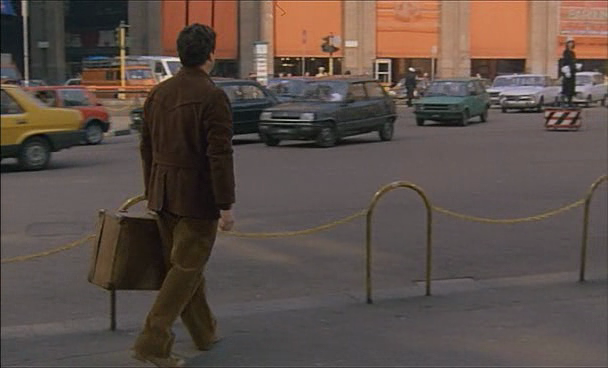 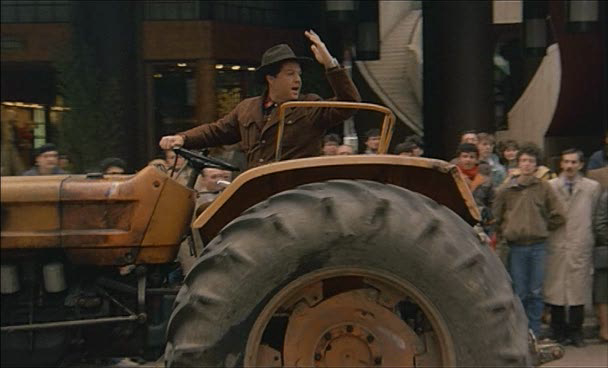 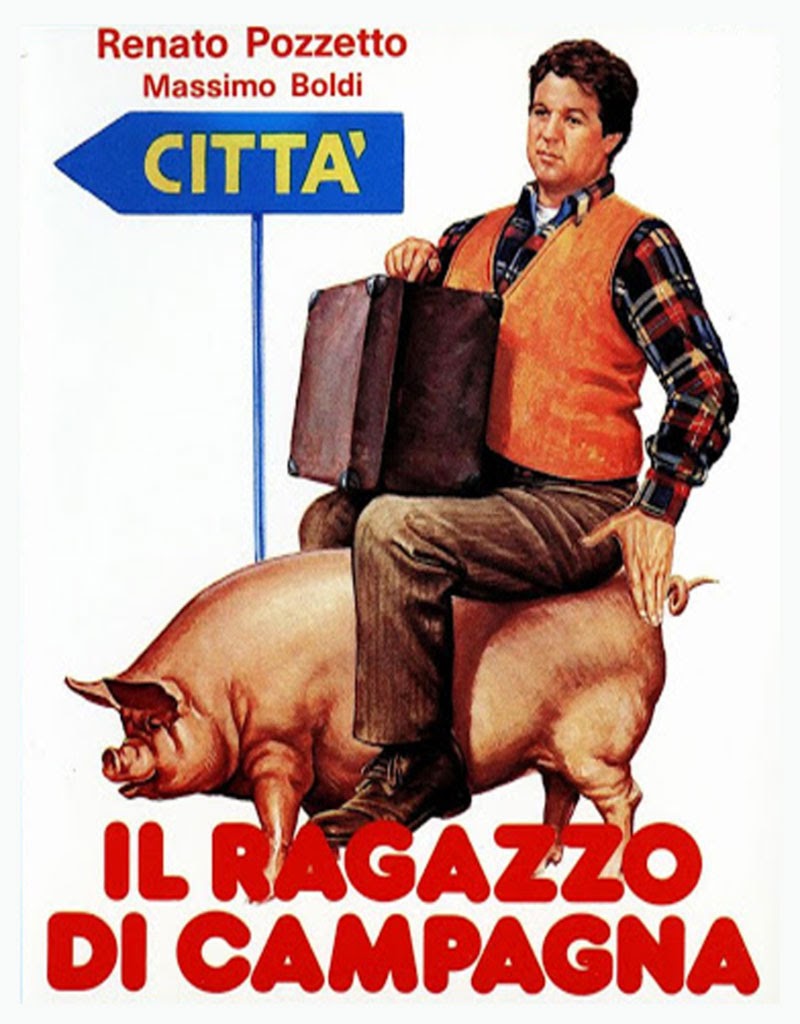