Vittorio Gassman was the greatest and best Italian actor, He was always perfect, even in stupid bad comedies, and this is a huge one. I love Ettore Scola's cinema, this film La congiuntura was his last film for me to discover. Now I can say I've seen all his filmography.

La congiuntura is poor,  is anecdotic (it could have been a good 30 minutes episode into a portmanteau film) and sadly is not smart. Gassman is a Prince, his family works for Vatican for centuries. He's a playboy Prince who feels a crush for Joan Collins, worst actress for a comedy ever seen. She's lost, she's English,  she's cold and they don't match, fix together.

How to evade capital? A CD (diplomatic corps ) car is never stopped in frontiers. So, hide the money, one million of dollars, under the back seat. And drive to Switzerland.

The last 30 minutes of the movie are screwball comedy set in the beautiful Lugano and around. 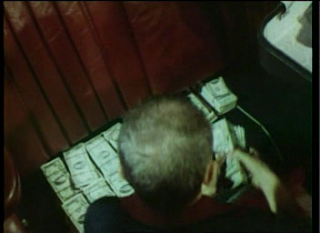 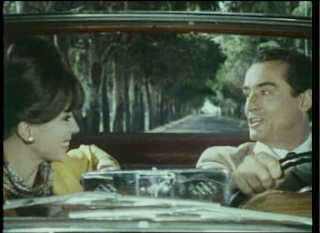 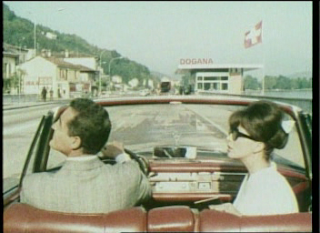 As this American lobby card proofs, They stop  into a beautiful small Italian chic beach, may be Ravello. 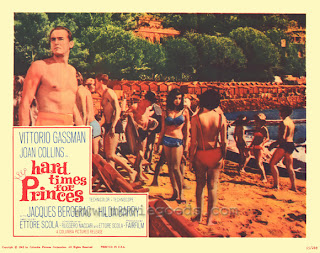 Italian, Spanish and US American posters of the film. 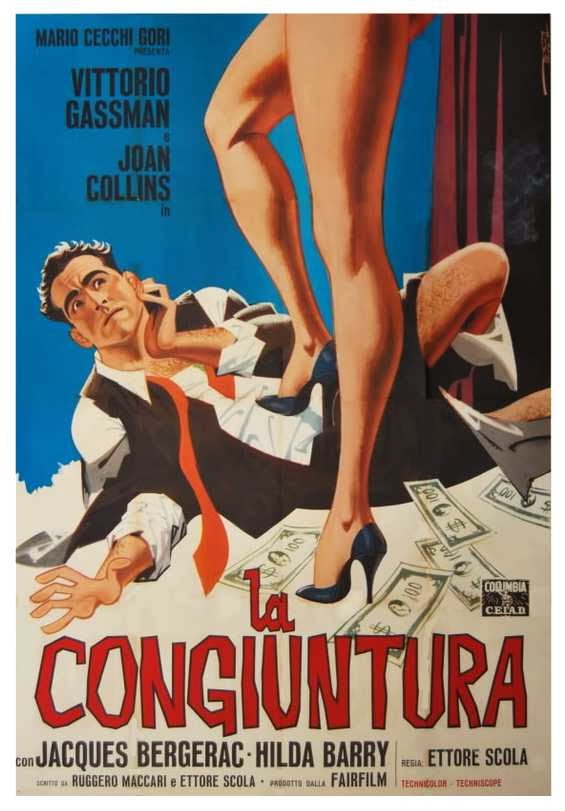 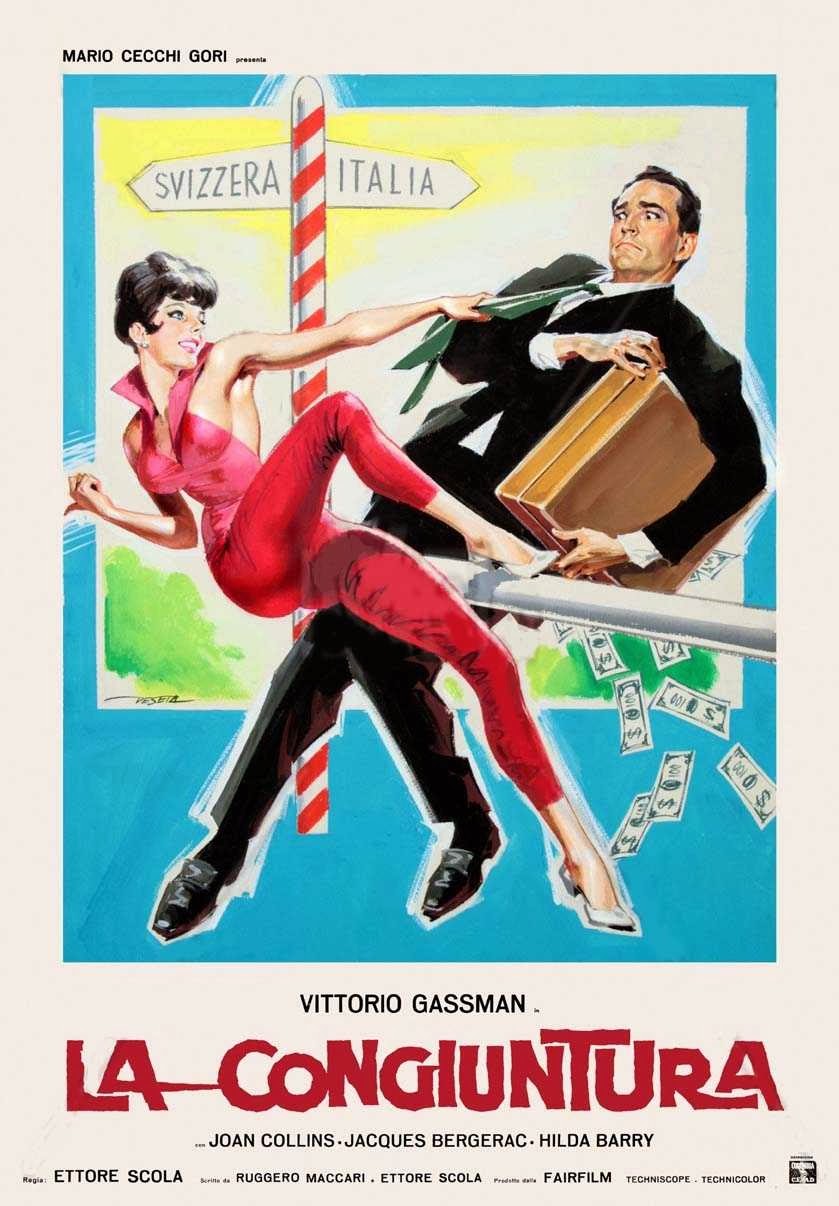 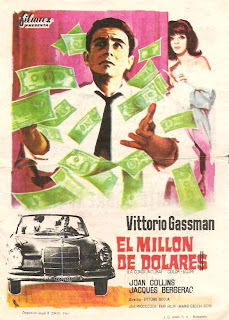 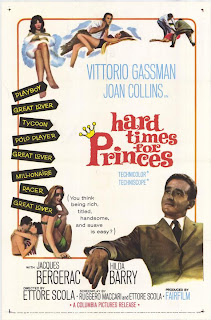 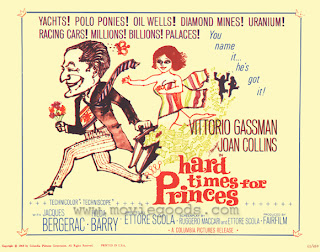