Greatest Swede man of 20th Century, He's got a street just a block away the National Theatre where He worked by decades. His most famous play, Scenes from a Marriage was announced. Even Fanny & Alexander has been transformed into a stage play, but I forgot to make a picture of the poster.

I think he deserves a bigger memorial. A statuette or something more impressive that a Street. 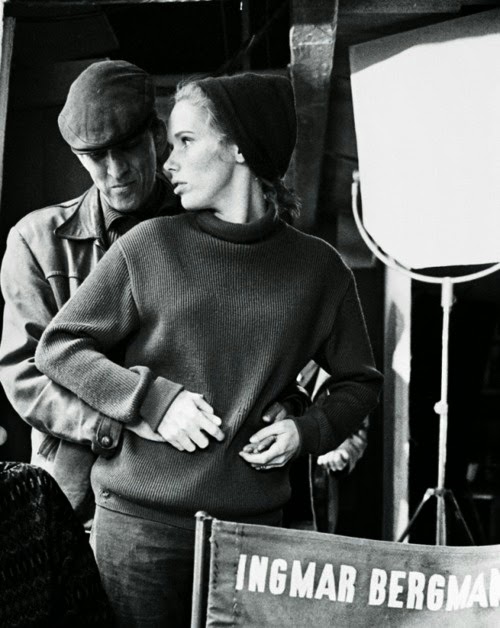 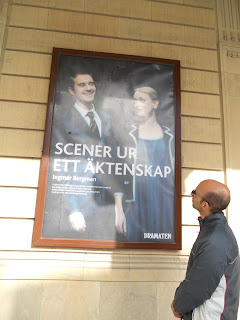 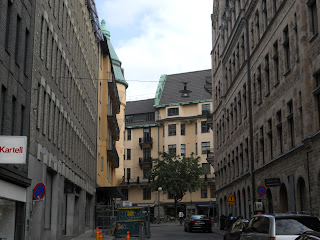 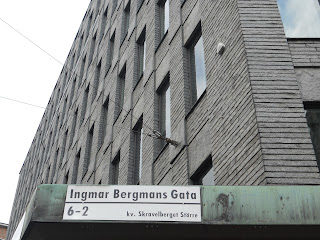 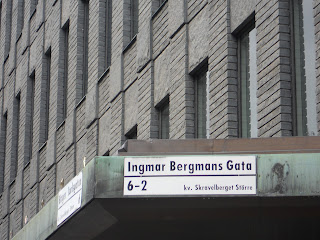 Stockholm was rarely shown by Bergman in his works, but we can enjoy the beautiful city with a stunning black and white cinematography in A summer with Monika 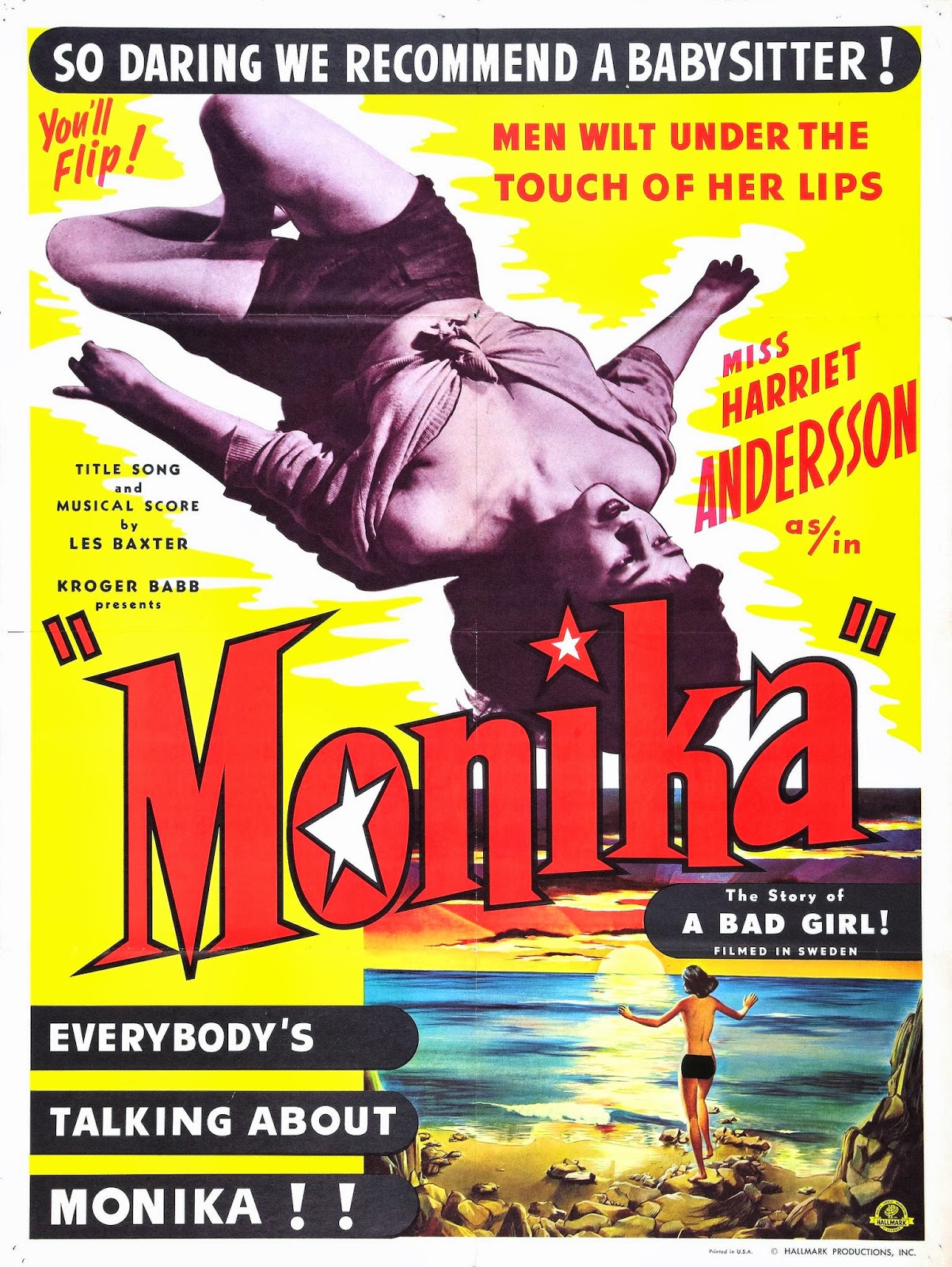 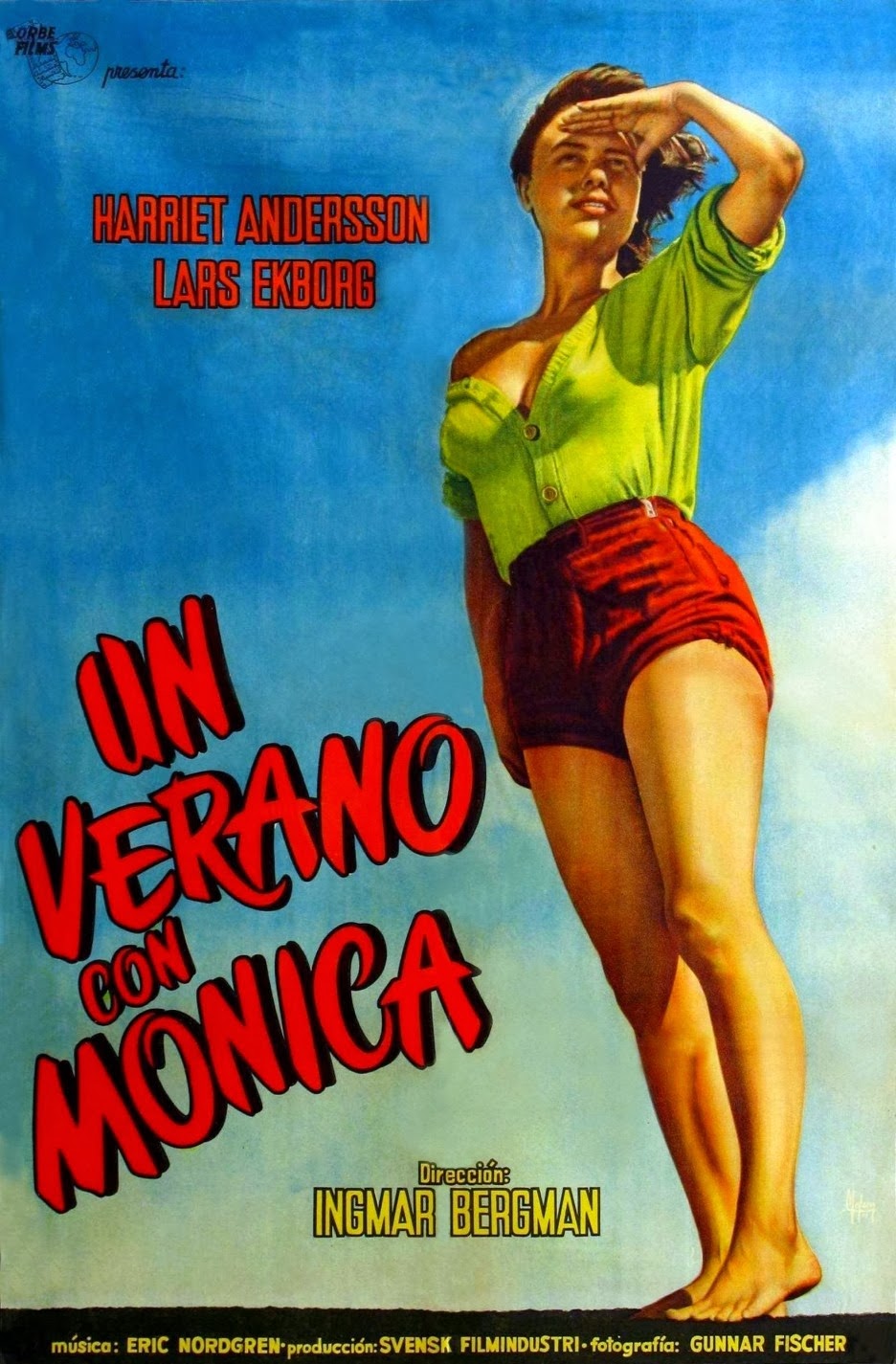 Smaller is the presence of Greta Garbo. On her natal home street in now fashionable Sodermalm, there's a small bust.

No Ingrid Bergman at all !!!! Not Sjöström. What are you thinking Svenska Film industry ??? 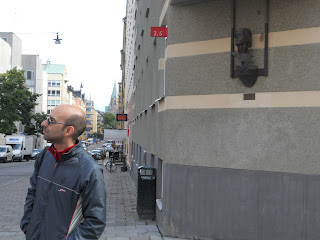 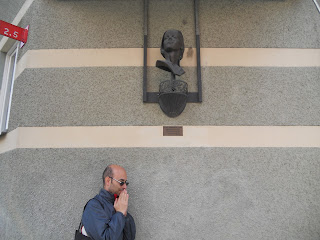 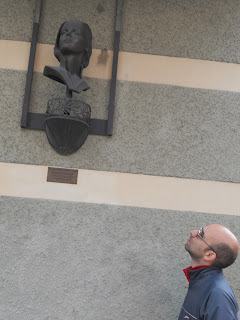 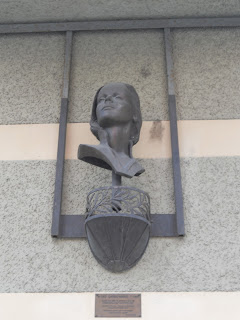 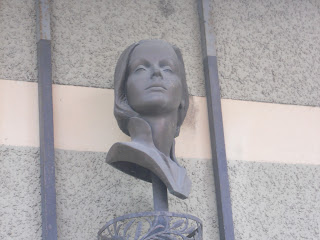 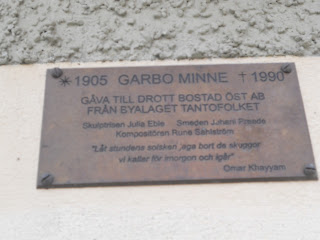 Opened two weeks ago in Postdamer Platz, Ophüls, Murnau, Lang, Fassbinder etc are included but I was thrilled when I saw Romy's star and signature. 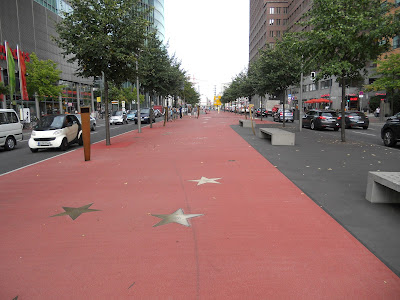 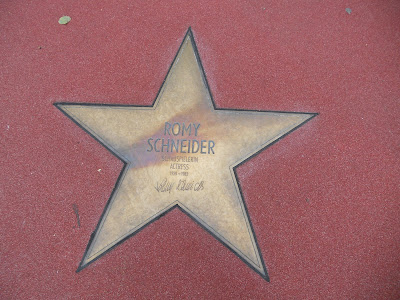 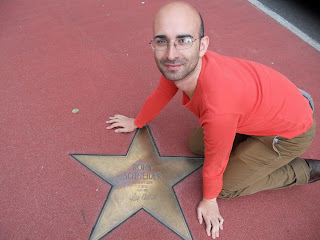 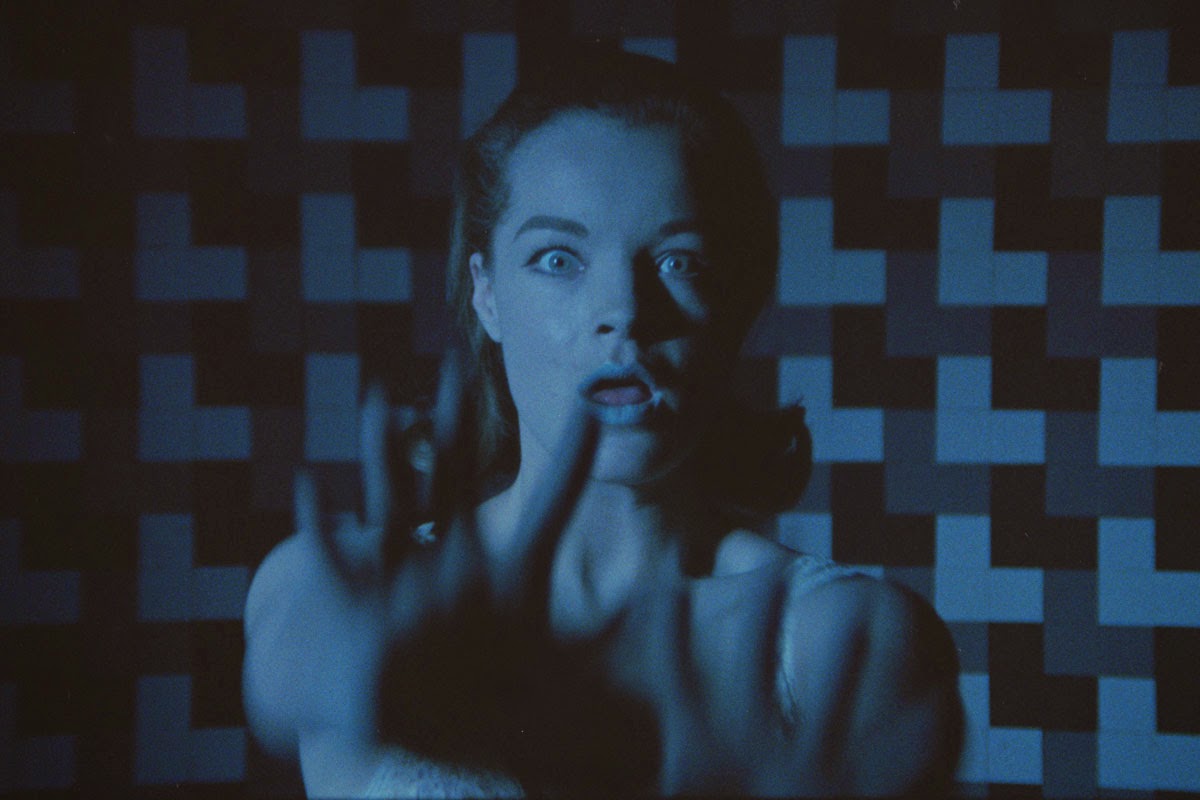 LEGO has made a giant statuette of a giraffe. It's so beautiful, so cool that I expect it will be somewhere in Berlin for good. 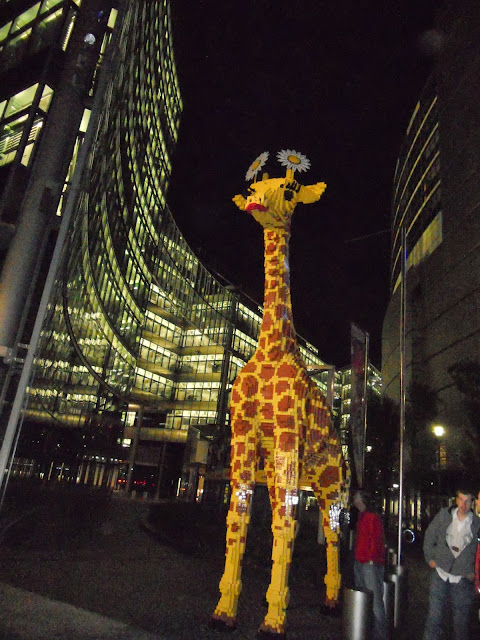 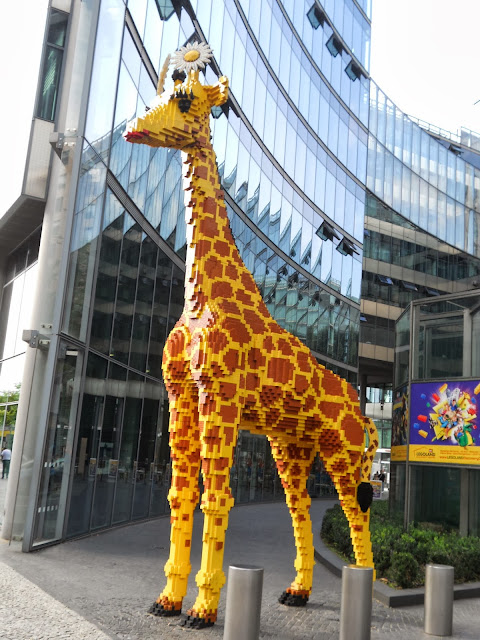 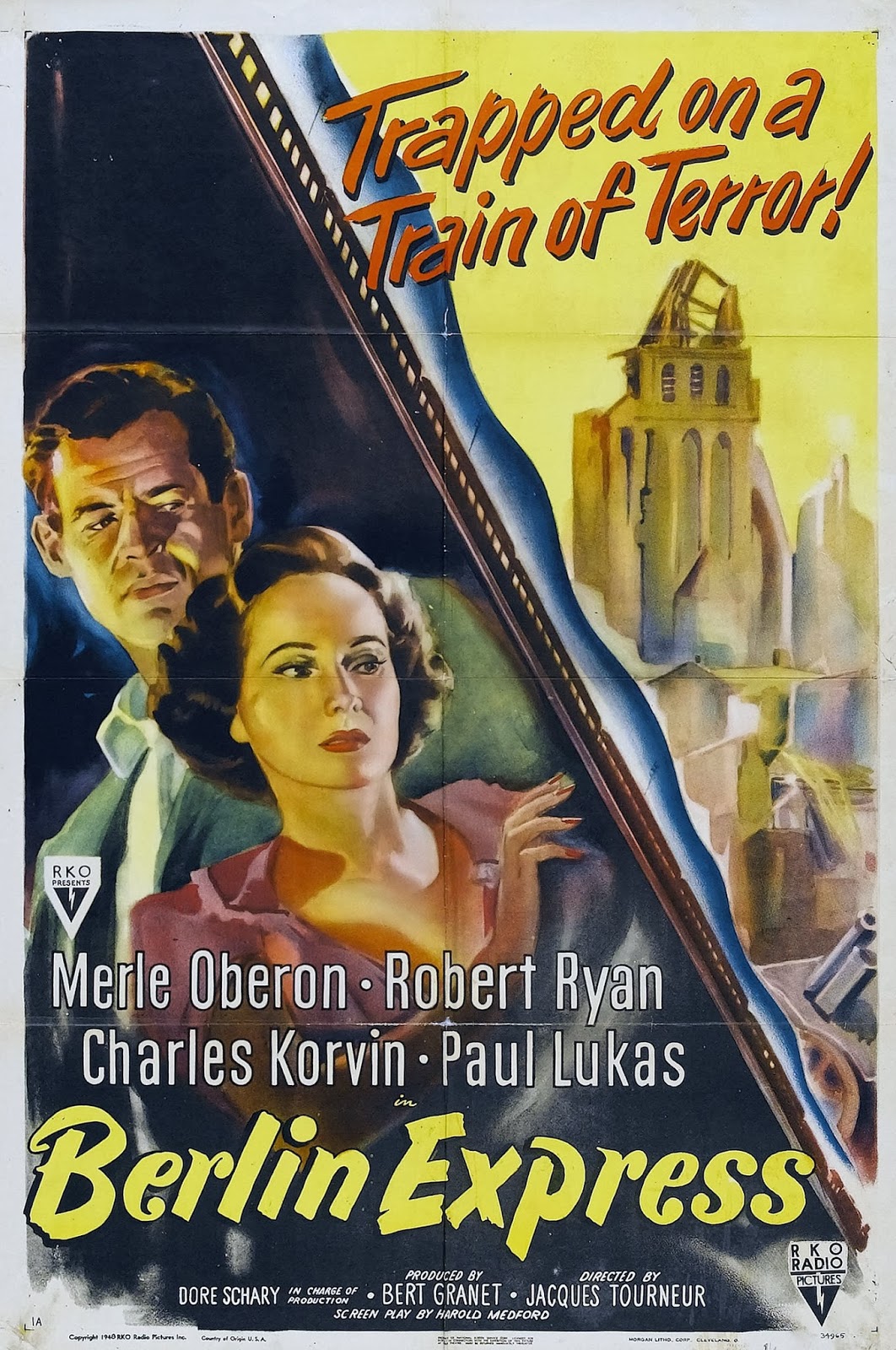 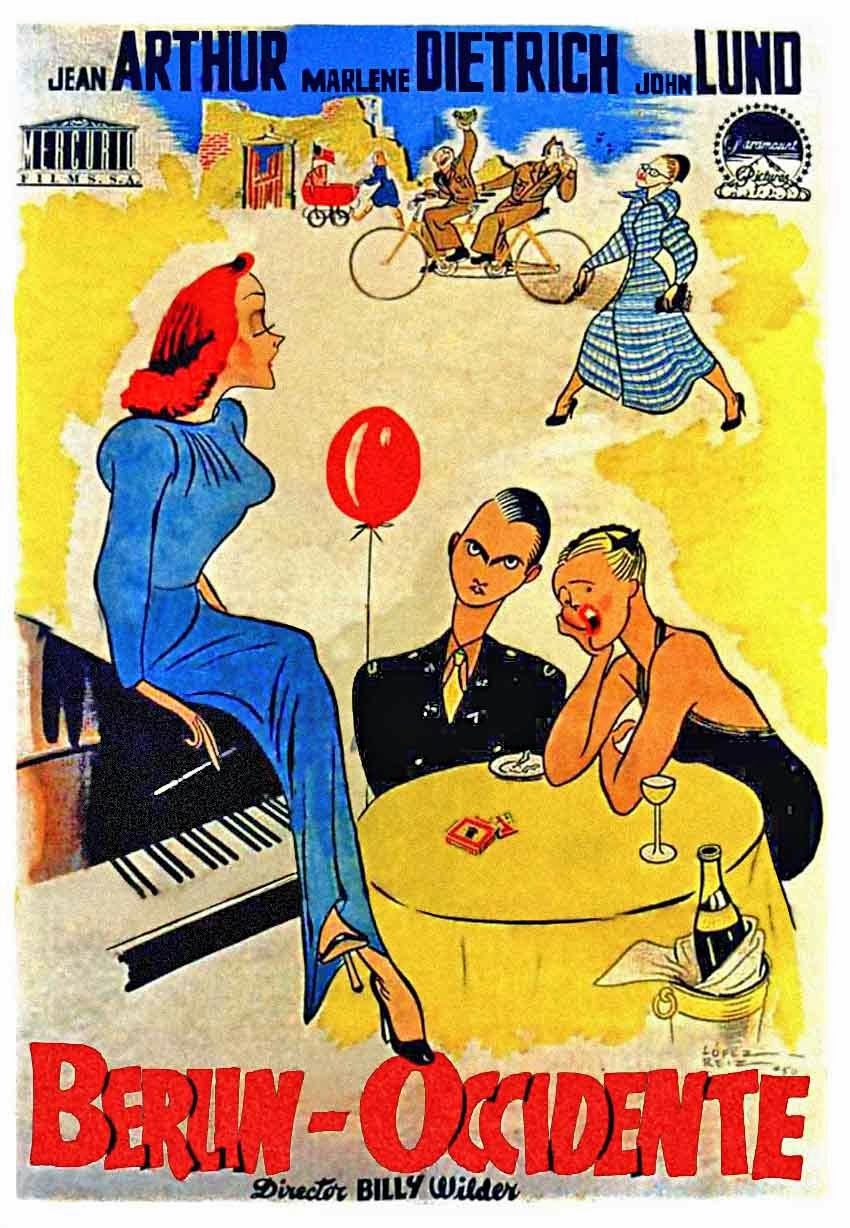 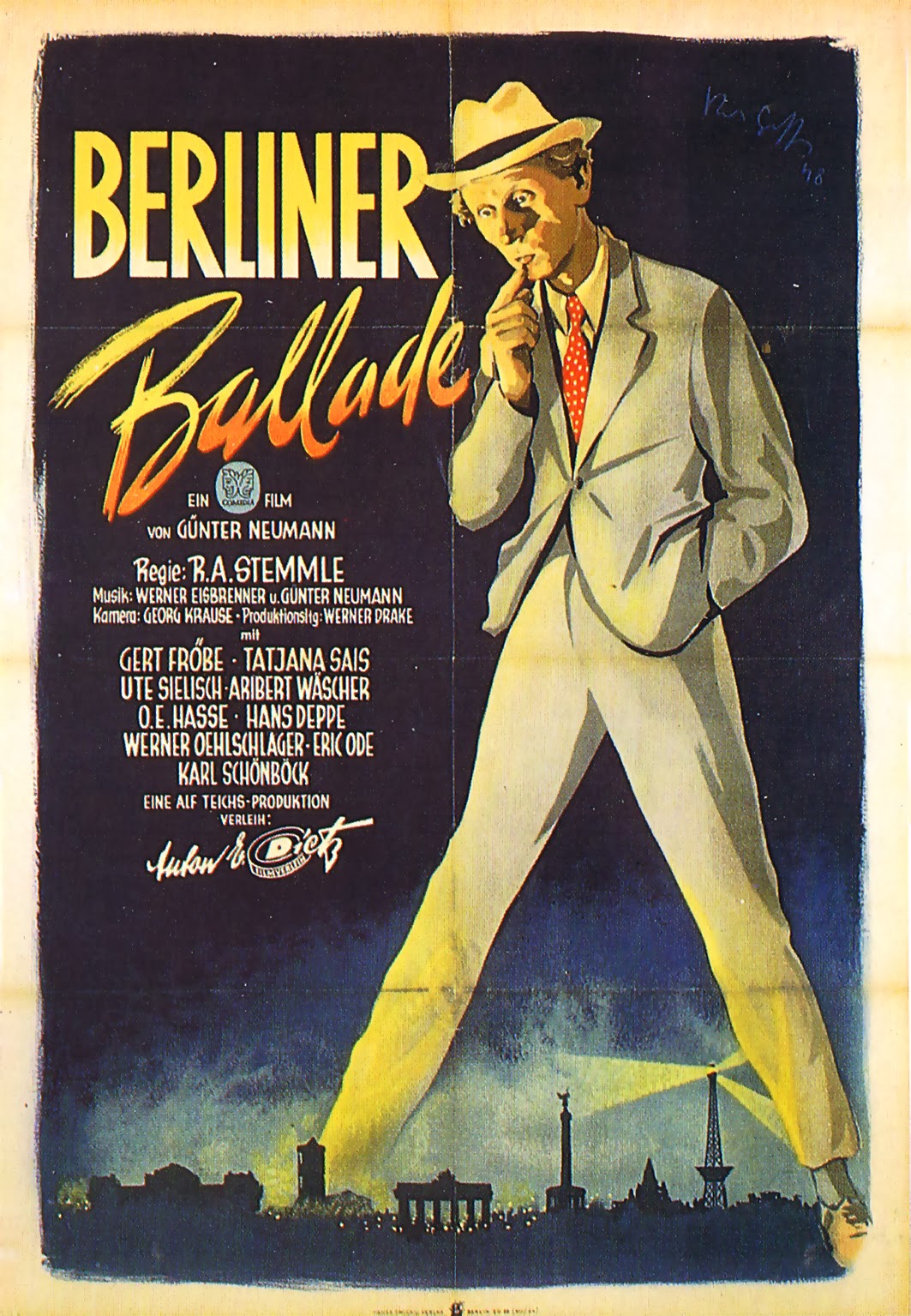