A film that Hollywood must make:

Plot:
New year's eve in Punta del Este, Uruguay. Ancien Jewelry is stolen to FIAT's heir and his exotic billionaire girlfriend. January, in Leister, UK, the bones of King Richard III are discovered during the works in a parking. February, Pope Benedict XVI resigns. All this distant news are connected.

What did really it happen? What eternal and secret power is hidden? Something happened during the Punic Wars. What destroyed the Roman Empire? Let's travel to  Middle Age England. Why the English king did not have a horse?  What did Shakespeare know about Nuclear Energy ? Was he killed ? Let's follow the war between North Koreans agents, Al Qaeda, and the illuminati, all set in Posh London, private jets, Lake Como mansions, Monaco and finishing in the ruins of Carthago (Tunisia) where the truth is finally revealed. 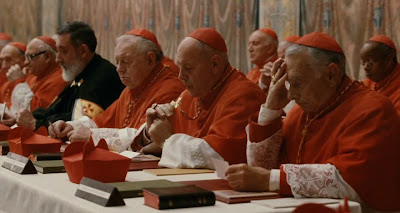 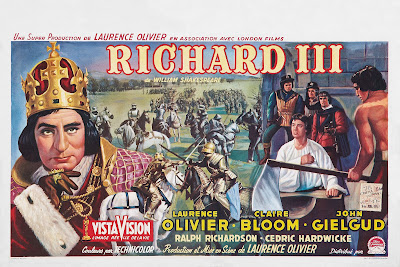 Etiquetas: Films that Hollywood must make