Roma in 1959 - 1960, black and white, Jet Set in the city, a moneyless Count with intellectual interests (a writer wannabe) finds a cat in a Roma street, and meets a blond. No, it's not La dolce vita 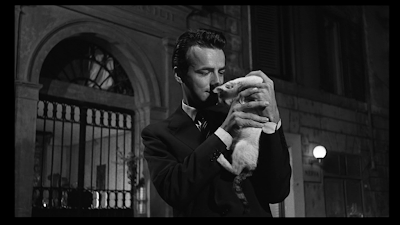 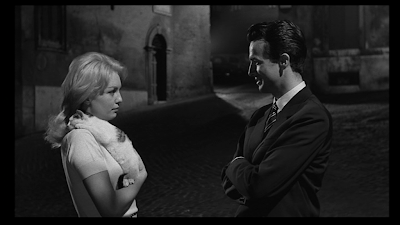 Dino Risi filmed a  bitter love (and sex attraction) story, a man with three beautiful women: his ex rich girlfriend (Elsa Martinelli), another rich girl (Maria Pershy) and a poor Cinecittà starlette with no talent except for making love.

Alberto Moravia esprit of being empty and bored is not so far (La noia). In a superficial (but beautiful) society, don't call it  love, named it sex. I wish I could live in that gorgeous late 50's Rome. 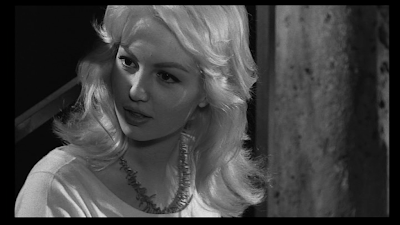 Mylène Demongeot has got the main role, a late 50's girl alla Brigitte Bardot, open to love, open to sex. Where are you from? the Count asks, I am from Veneto, cannot you notice that ? she replays. (That northern reference is the excuse for our heroin being so, so blonde).

Elsa Martinelli appears in only 4 sequences (3 nights, wearing always a little black dress, and one during daylight: 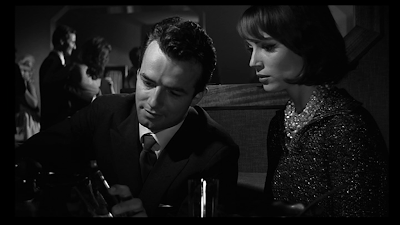 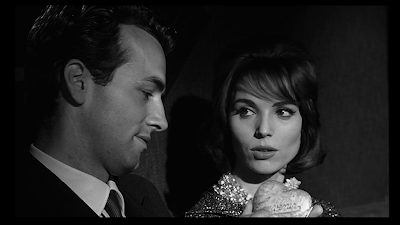 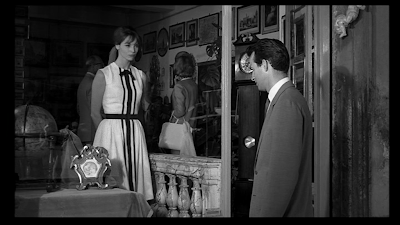 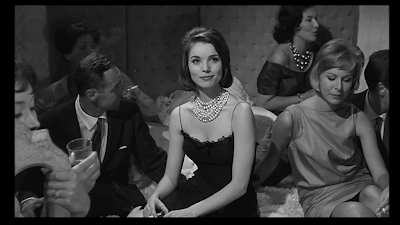 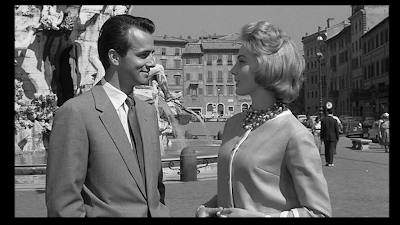 A trip to shoot in Capri, with the hot blond Jacques Sernas: 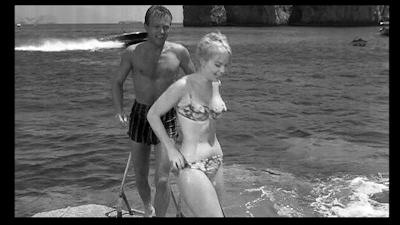 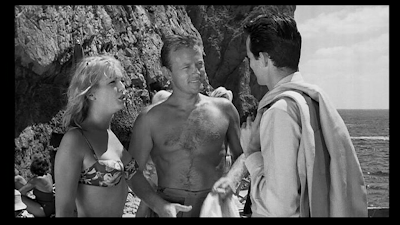 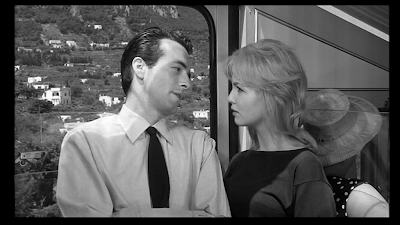 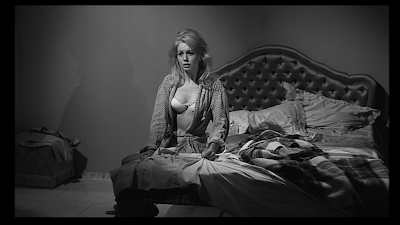 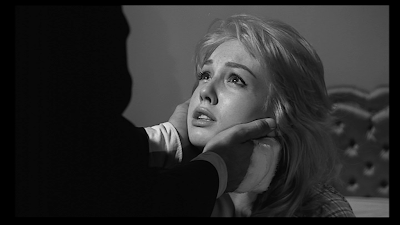 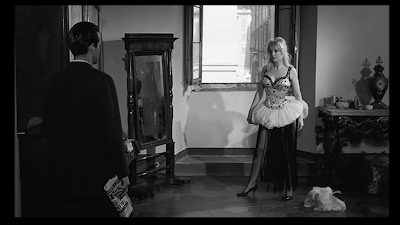 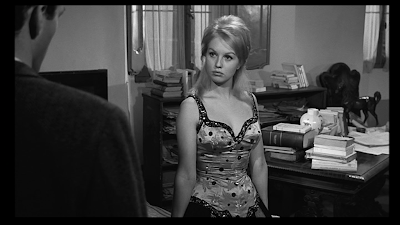 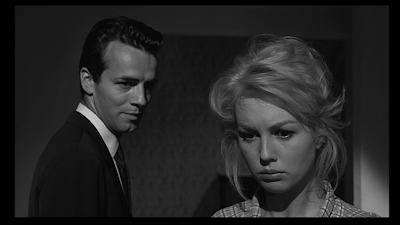 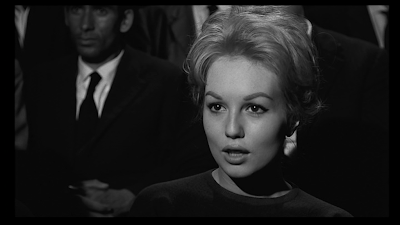 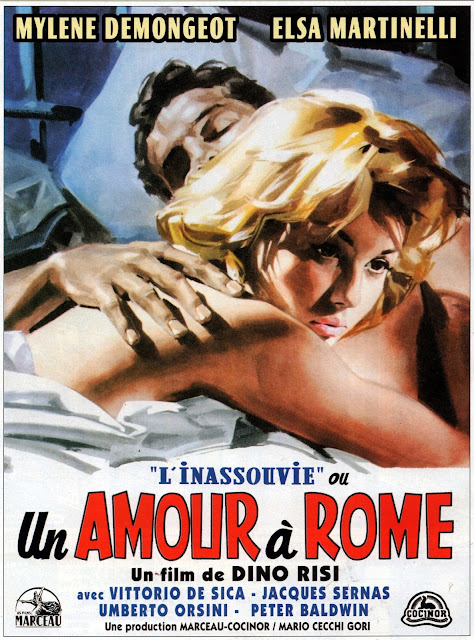