Former star from the 40's, Amparo Rivelles has died. R.I.P
Her brother Carlos Larrañaga also died this year. Dreadful year for Spanish cinema. The worst year ever.
Great , great actress (I have never seen her at stage, damn it,  but wow, splendid C.V She had got  in theaters).
I recommnd Rafael Gil's two hidden masterpiece La calle sin sol and El clavo
She worked with Orson Welles in the Castillian version of Mr Arkadin 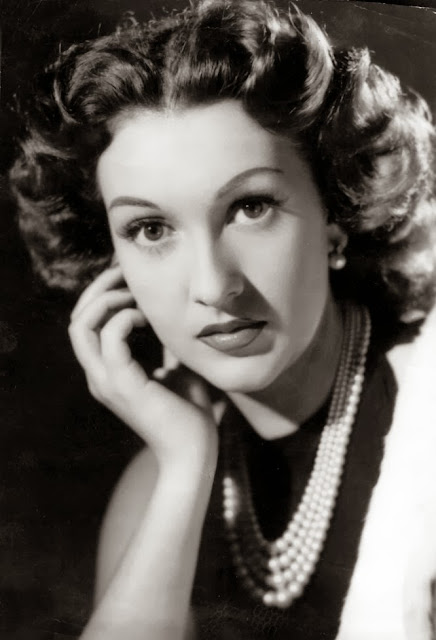 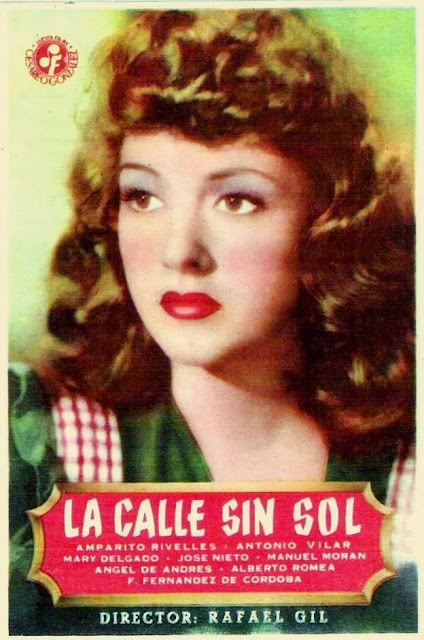 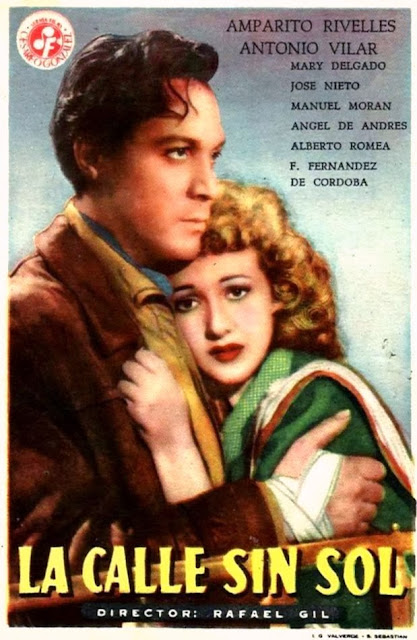 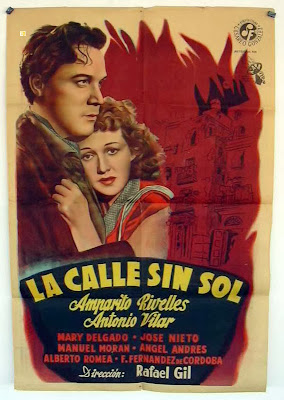 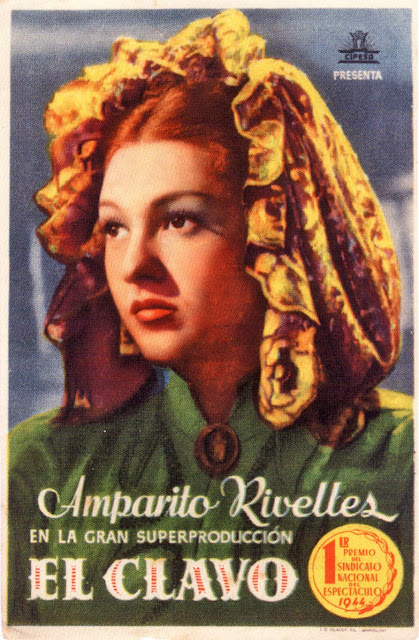 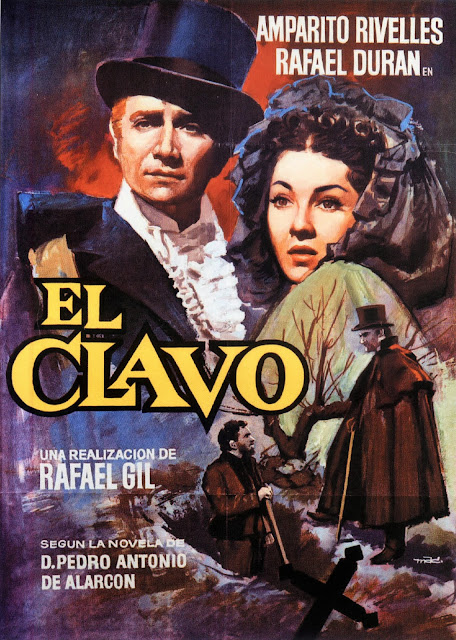 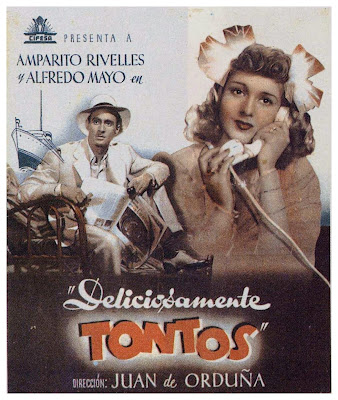 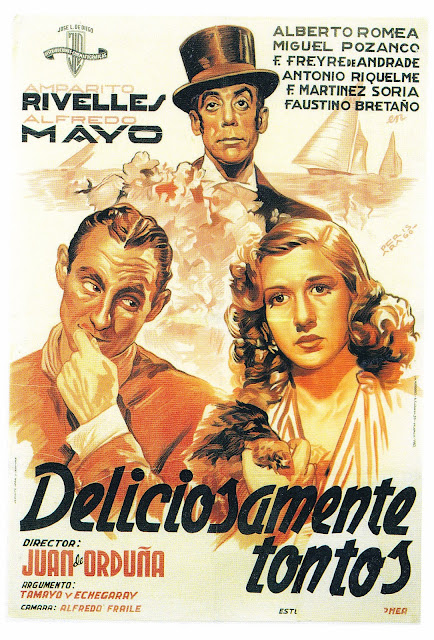 Rafael Gil, that great film director that (at the beginning) supported Franco, for that reason, He has not got Street names or Squares with his name. He deserves public recognition for the cinema He shot in the 40's and 50's. But of course He was more talented than the Regime mediocrity and made even anti Franquist films in the 50's such as La guerra de Dios. Sadly, from the 60's to 80's his films were not good. 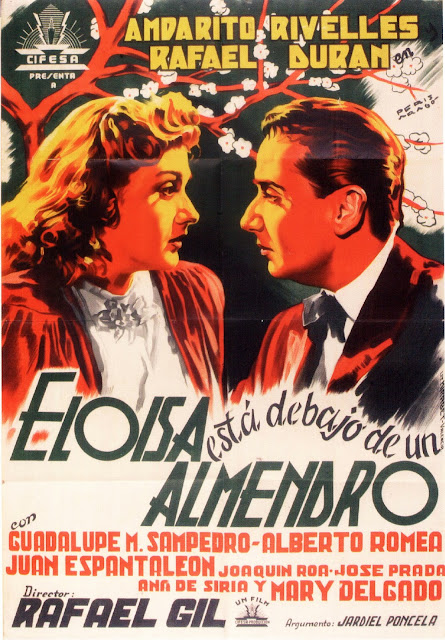 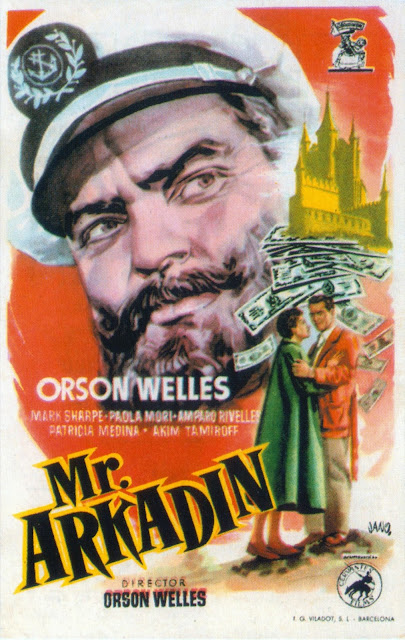 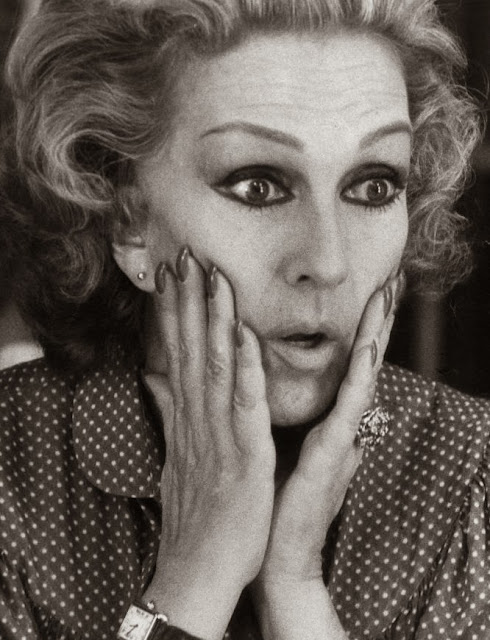 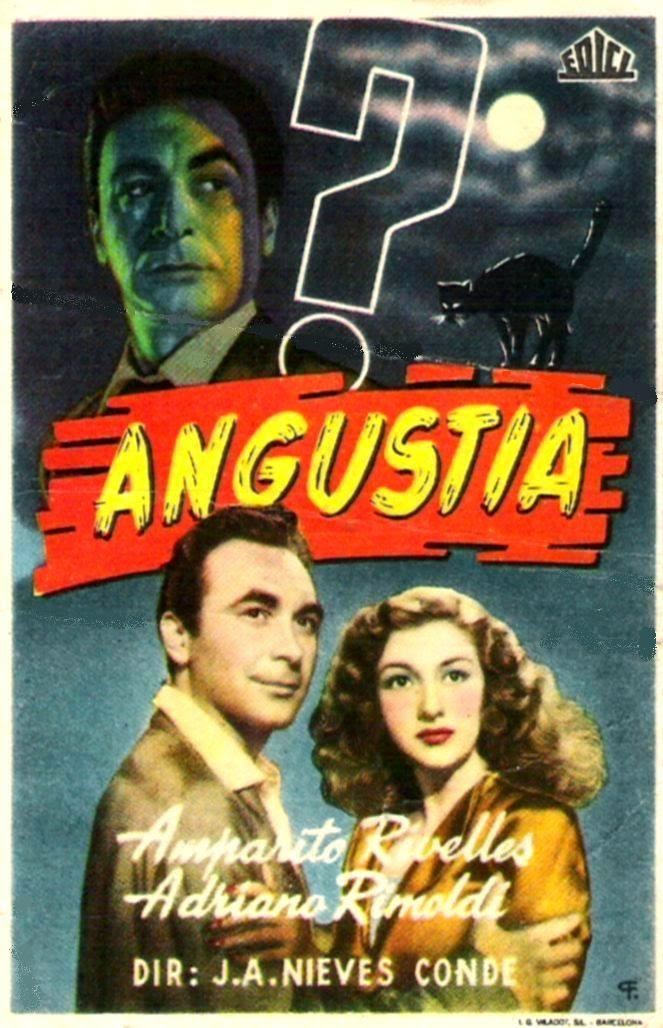 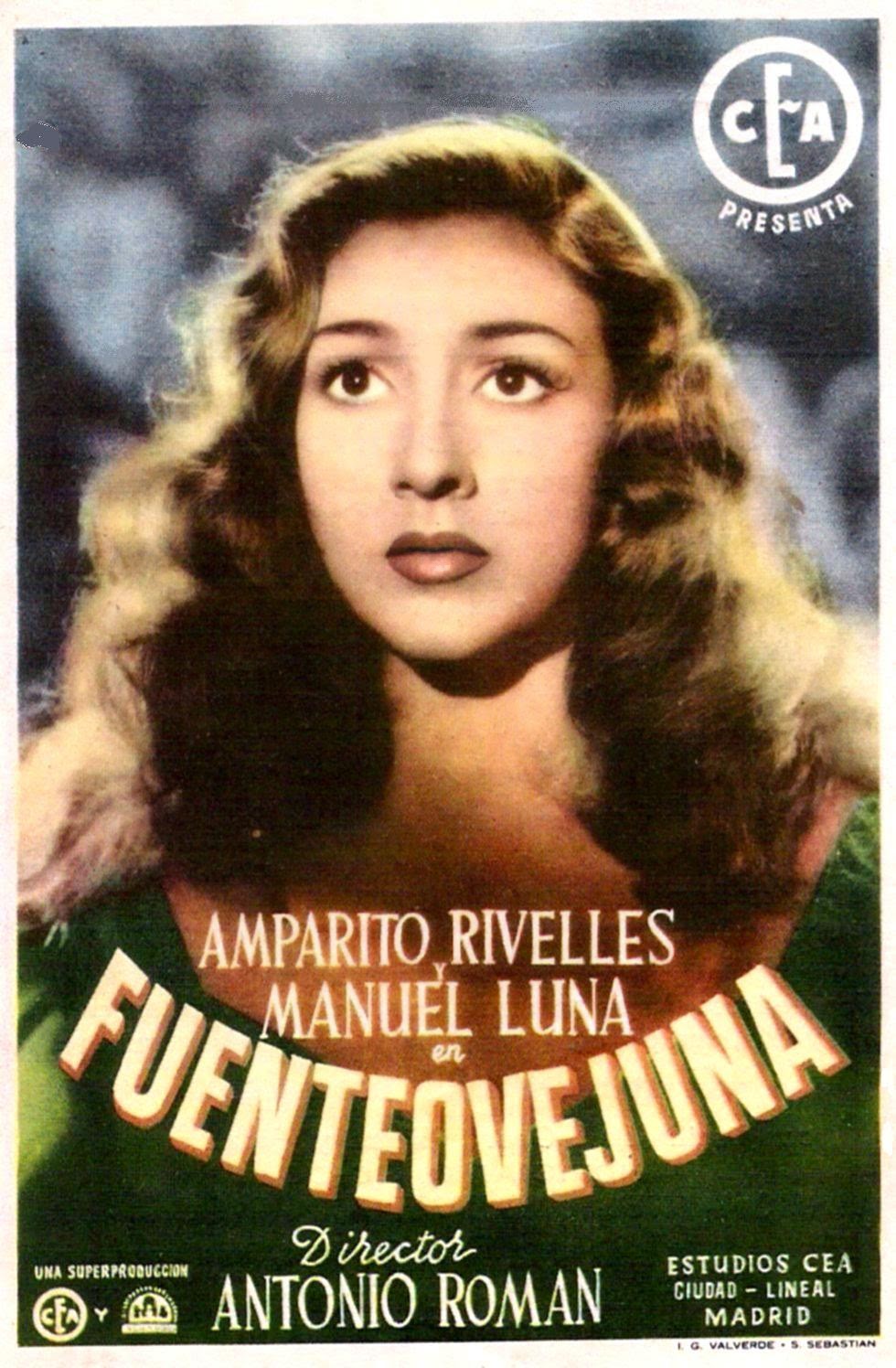 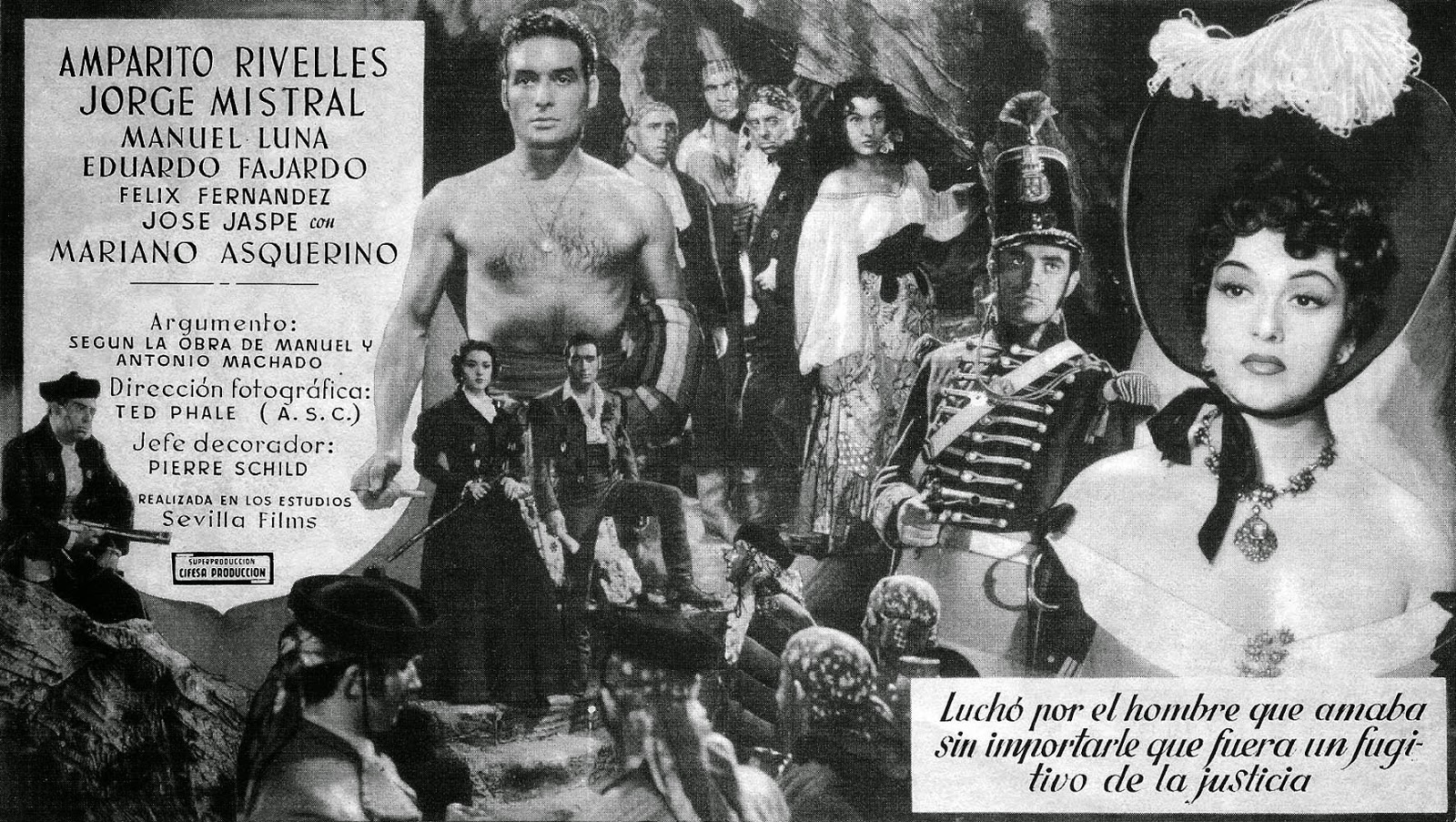 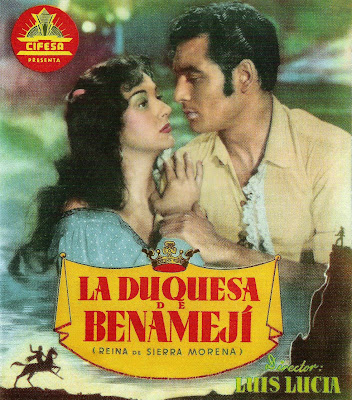 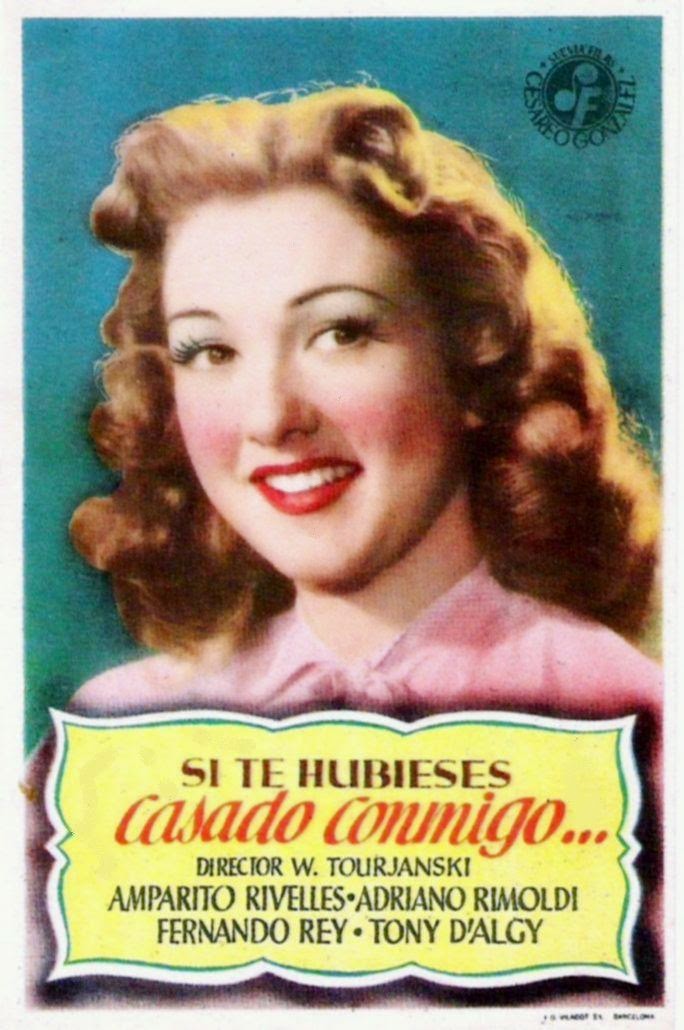 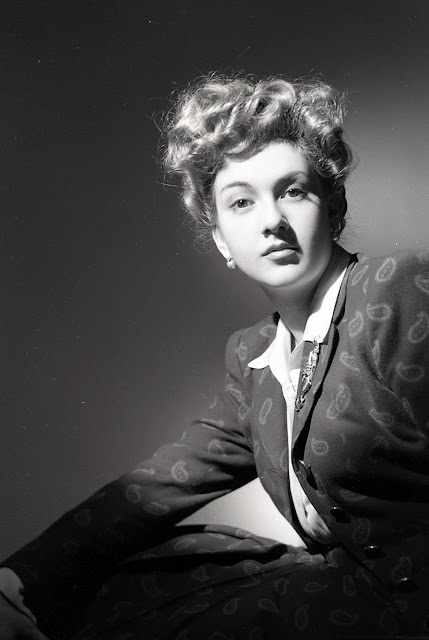 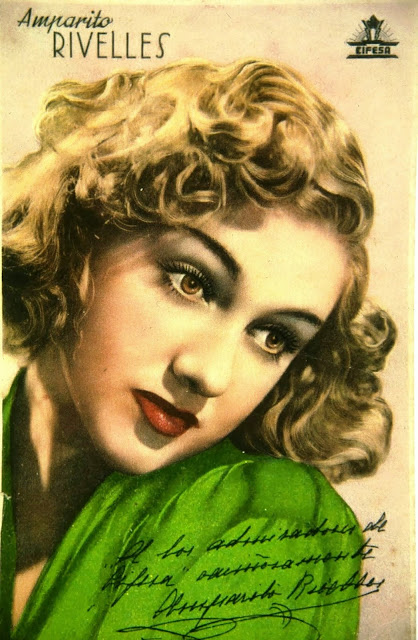