Post 68 movement, new Italian cinema, less known than nouvelle vague, younger versus (bourgeois) parents generation, anti army, you know: let's make love and not war. Based in Antigone by Sophocles, set in a not far future Milano (mainly in Corso Venezia, 1969), law and order are questioned by a ginger woman, Brit Ekland. She starts (or tries) the revolution.
By far, the best Cavani's film. 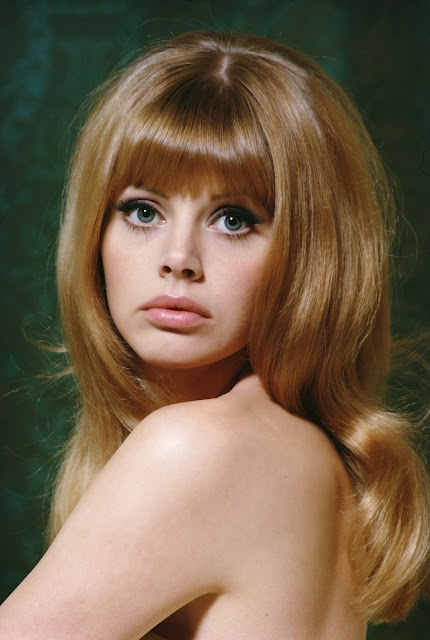 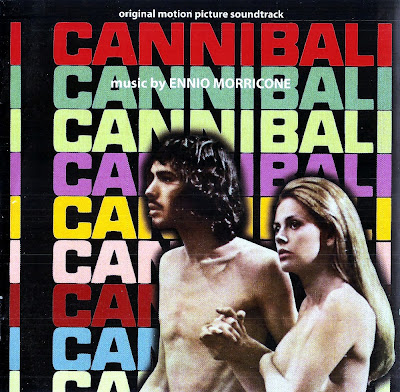 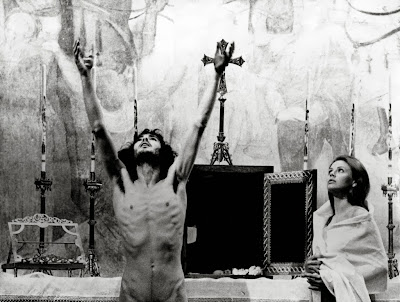 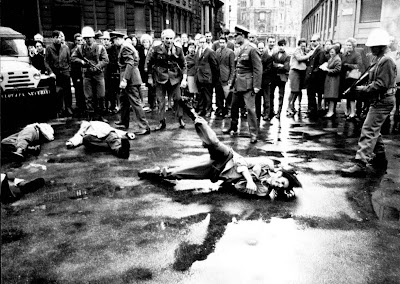 Alteration of a Pietà

A very strange gay into the closet? allegory of power, before Pasolini's Salò I did not understand what Cavani wanted to mean. 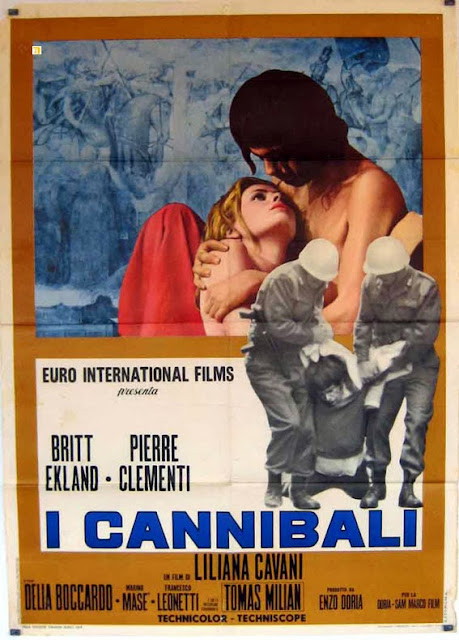 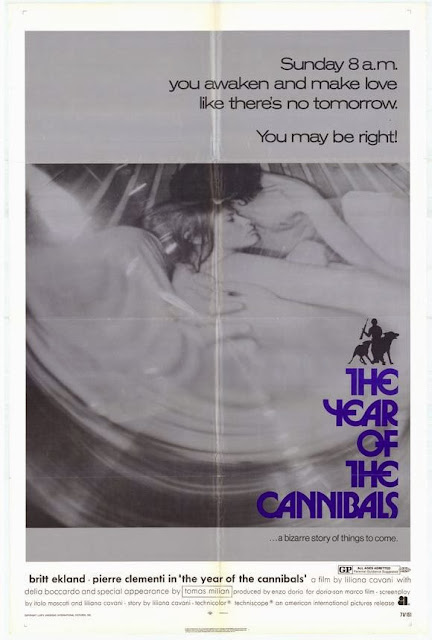 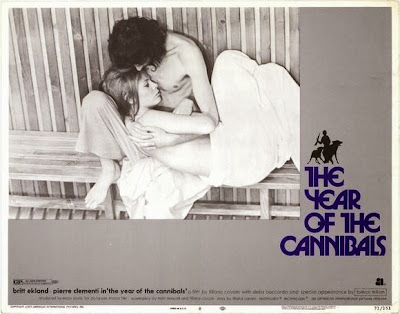 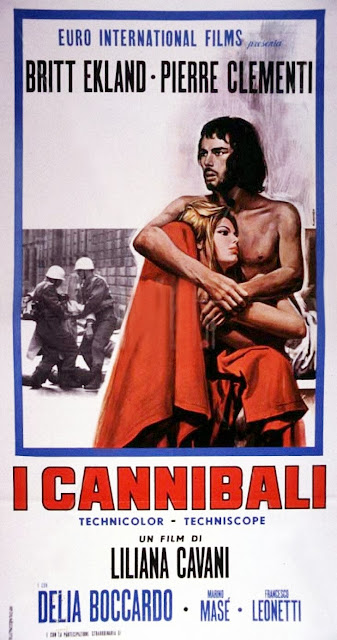 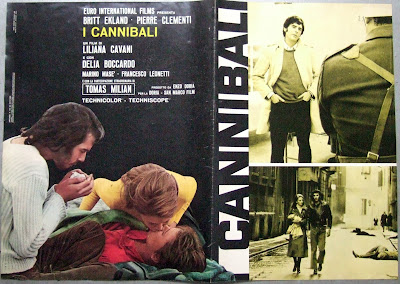