Before Italian neorealism, Pabst made a neorealist masterpiece. Before multilingual films nowadays (Black Book, Inglourious Basterds), Pabts filmed a French and German film. If Germinal speaks about poverty and capitalism; La tragedie de la mine is a chant to international working class brotherhood and solidarity. It's not a speech, it's really moving and the images are beautiful and impressive. It's a humanist film, Renoir would have loved it.
I bet Hitler and nazism hated this film. Unforgettable ending. 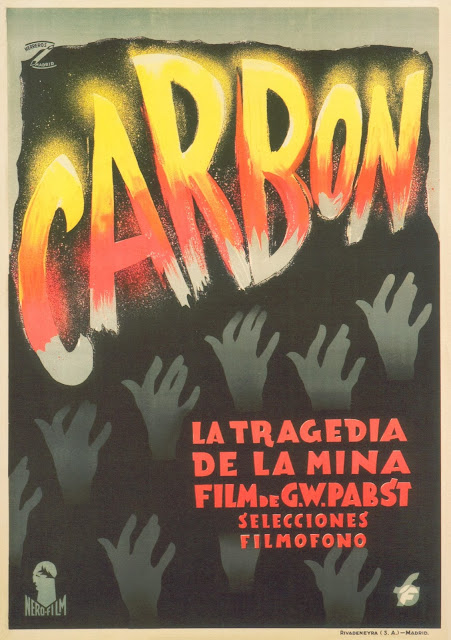 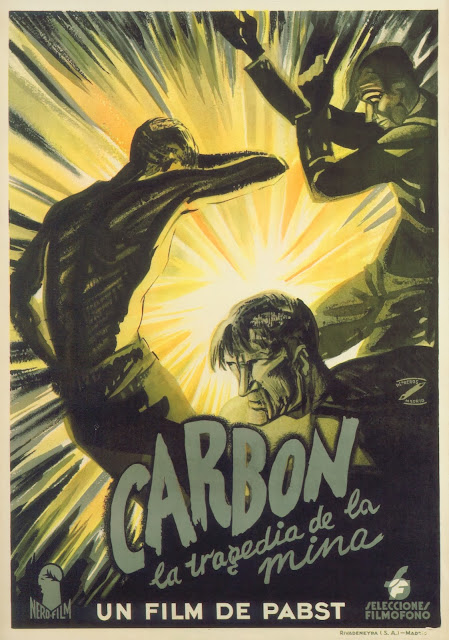 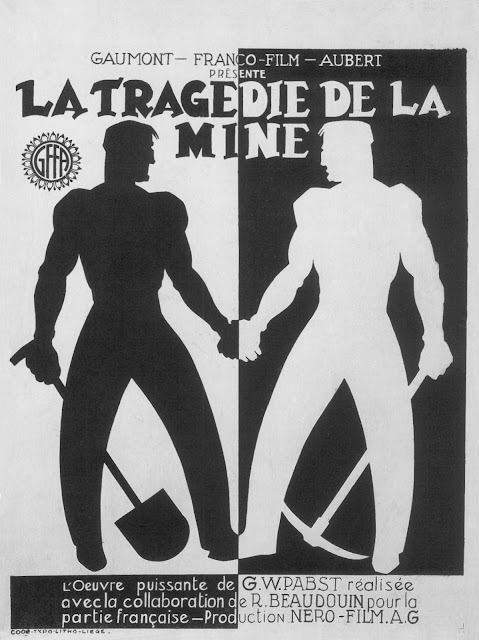 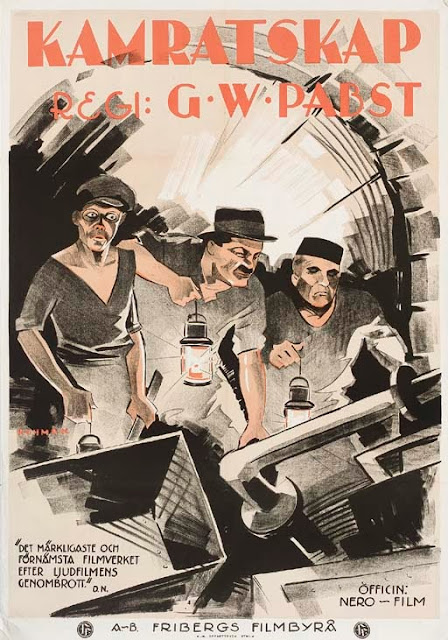 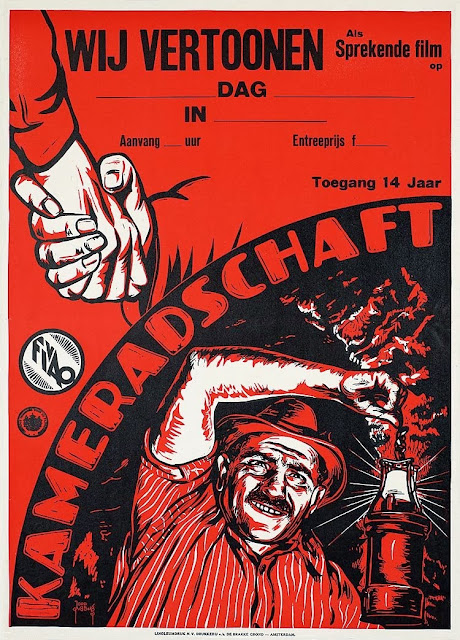