Gassman was hired by MGM and went to Hollywood in the middle 50's to make 3 bad movies. 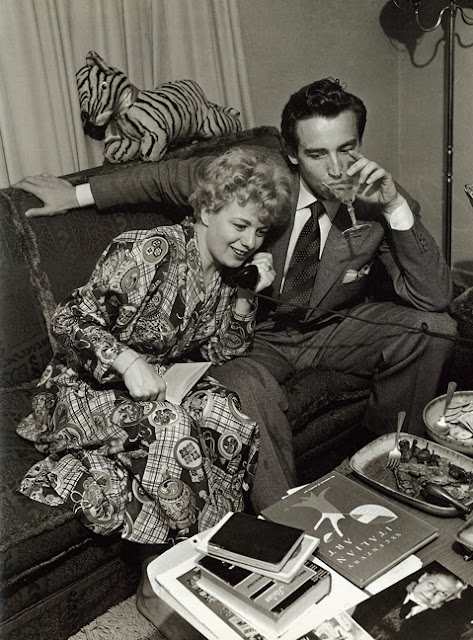 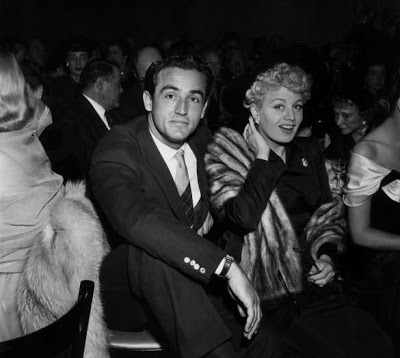 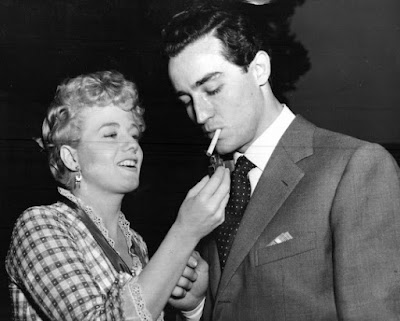 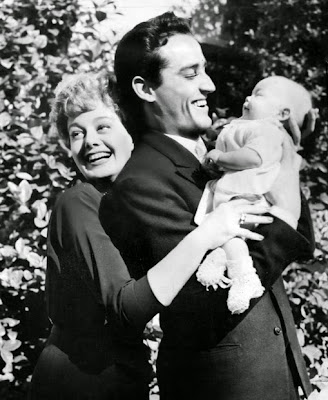 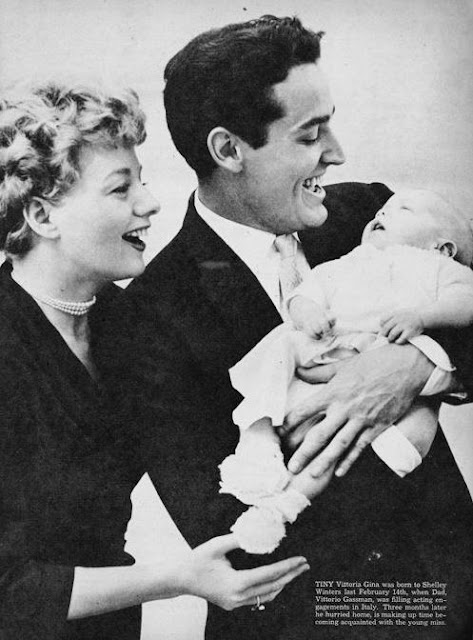 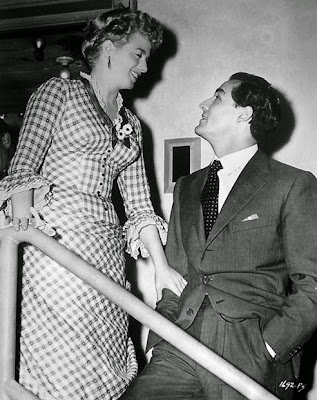 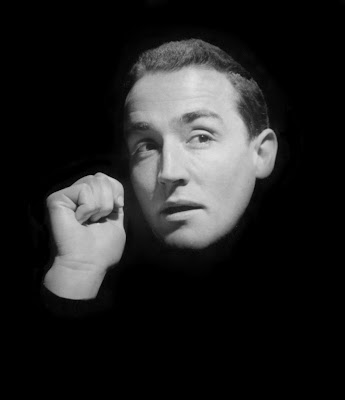 The only Winter's child,  made by her loved- hated Italian passionate and short marriage. 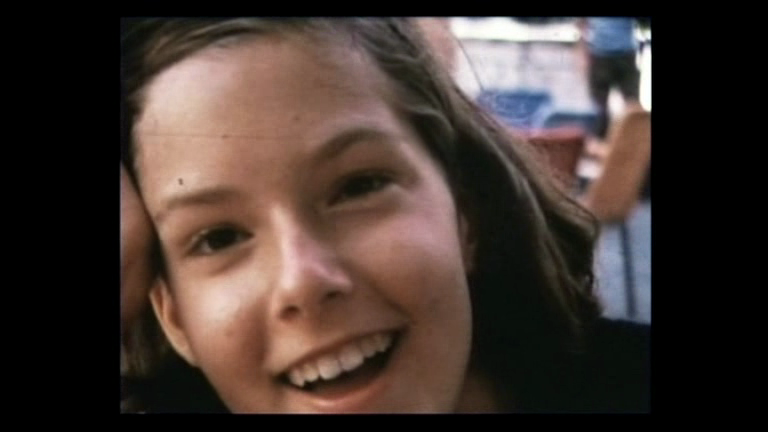 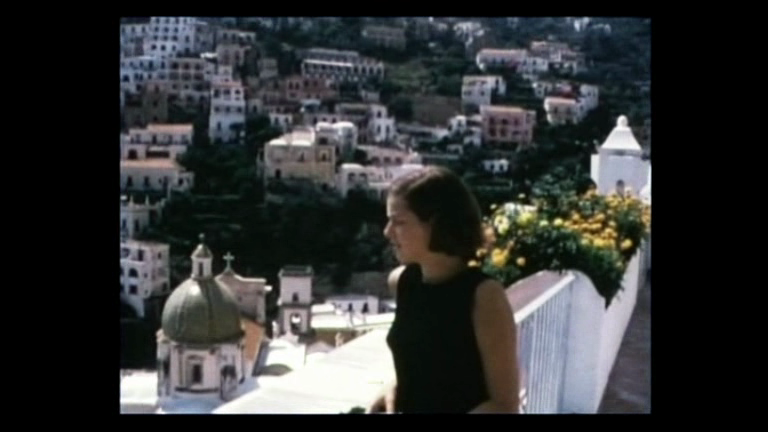 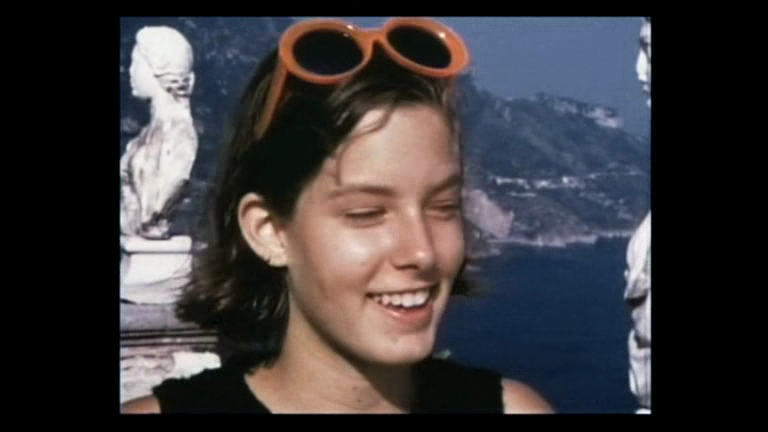 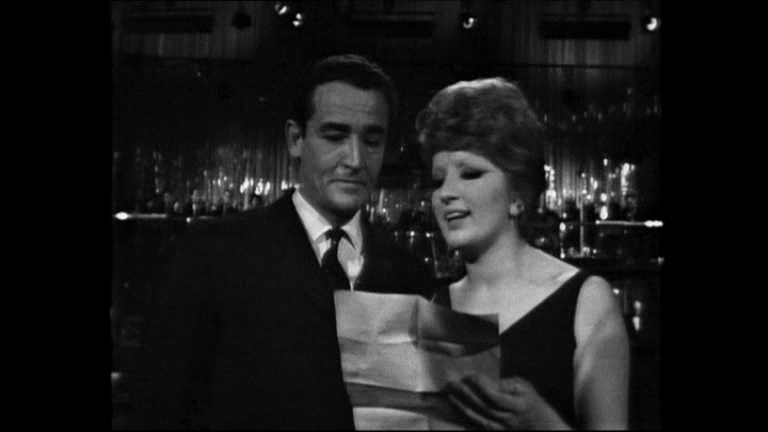 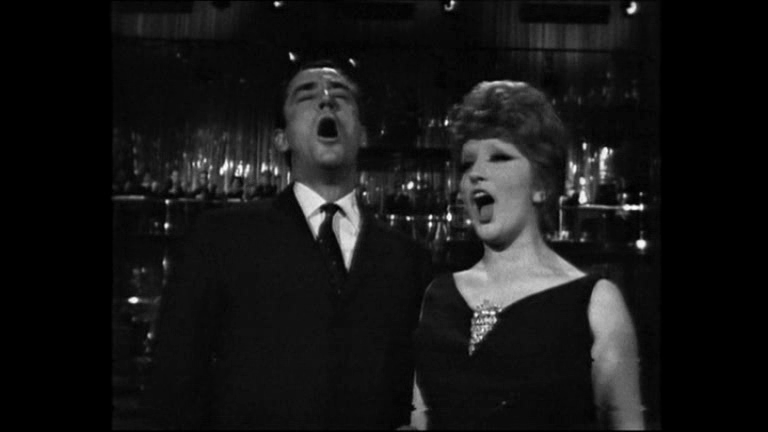 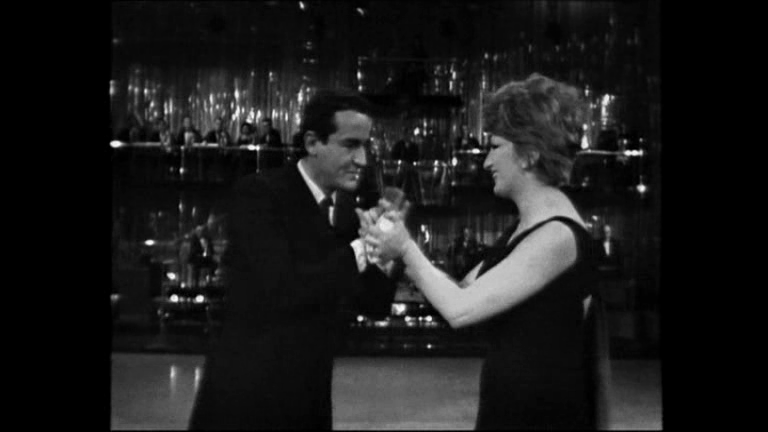 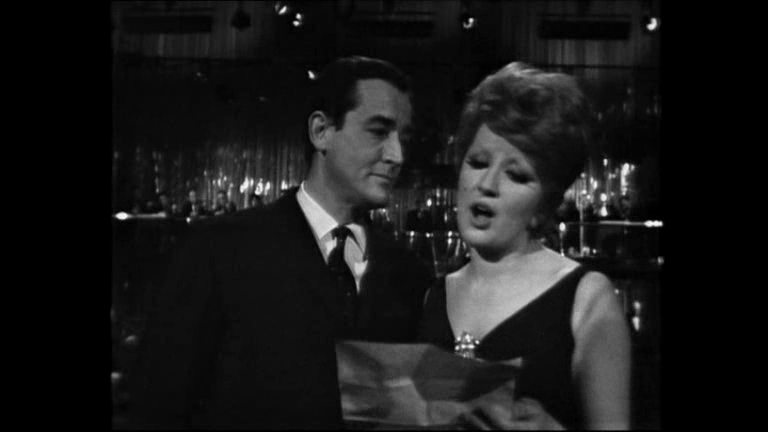 Vittorio with I mostri's wing 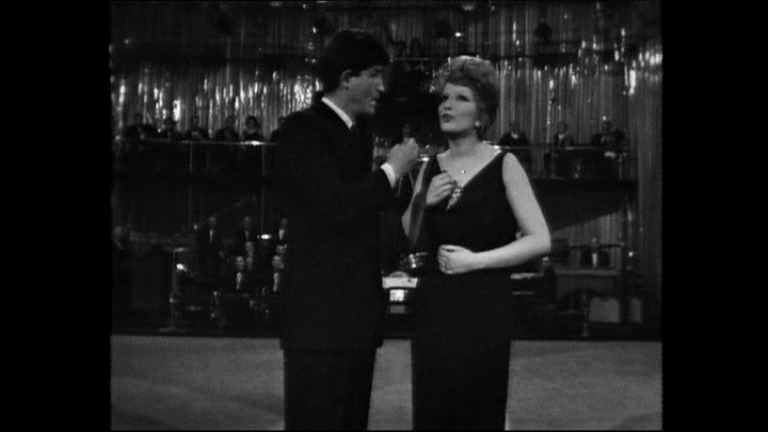 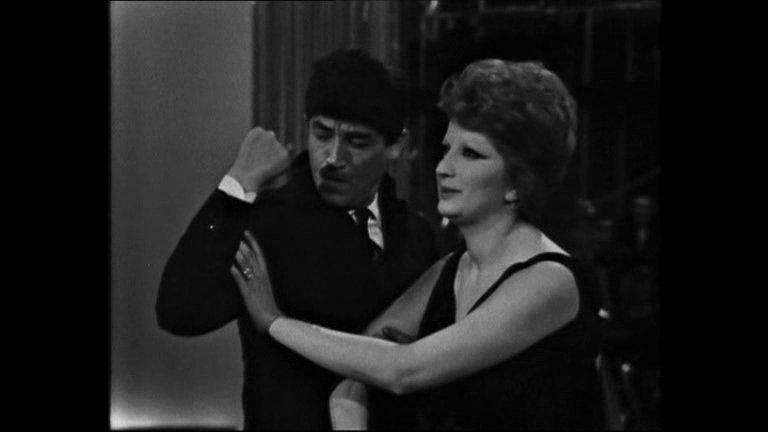 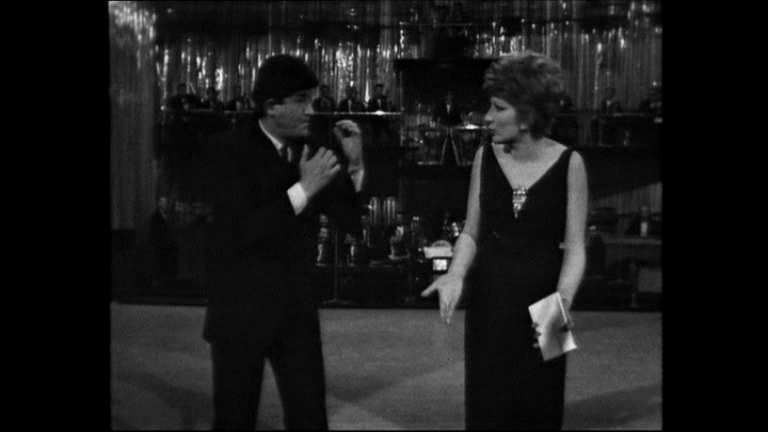 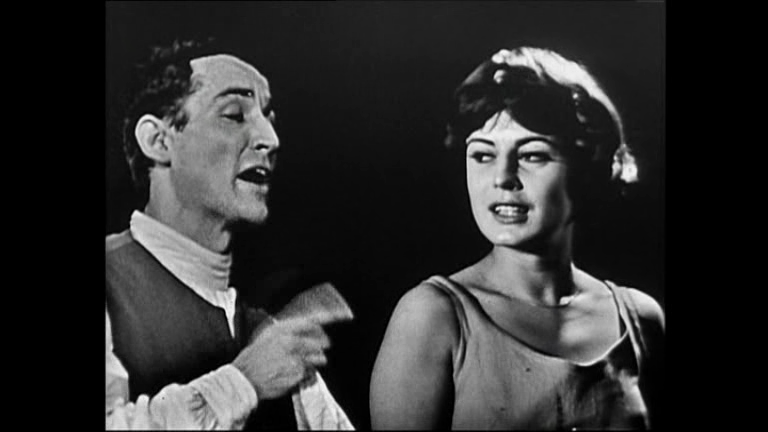 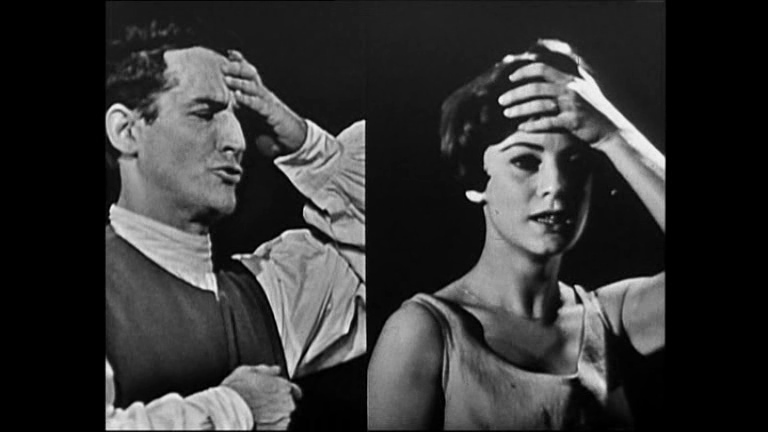 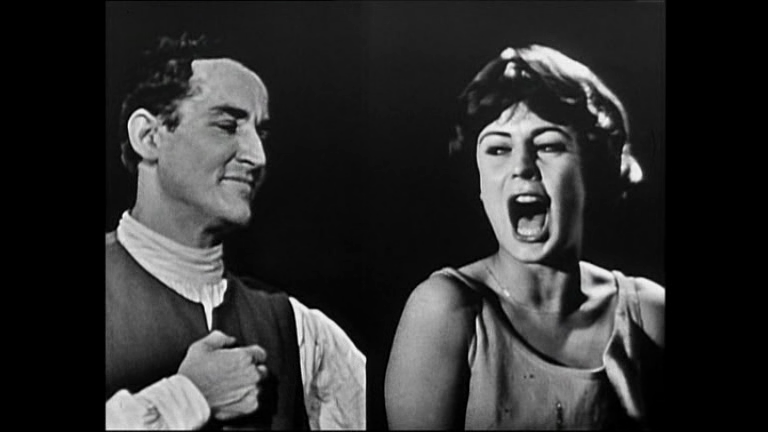 He started making low budget and forgettable films in Cinecittà. 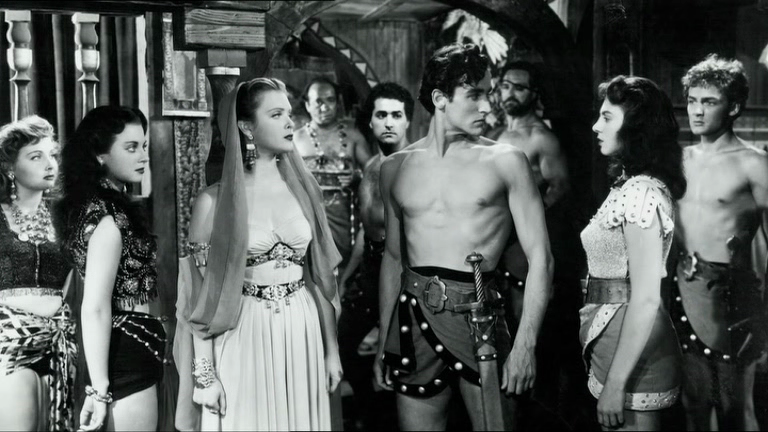 Riso Amaro (Bitter Rice) made him a star in Italy, but He was only called for being the bad guy. 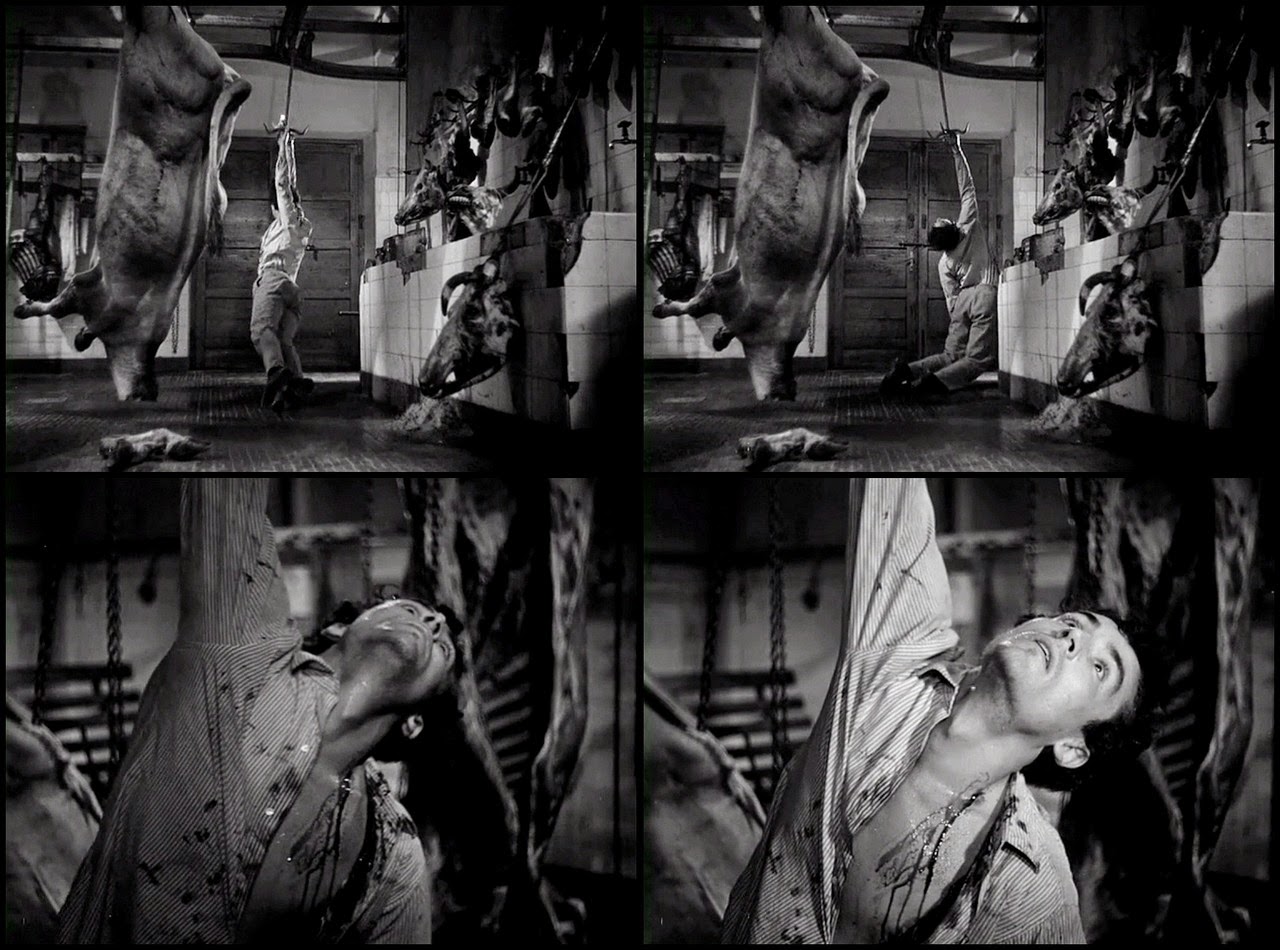 Vittorio has two more sons, including the favorite one, the gorgeous Alessandro Gassman. 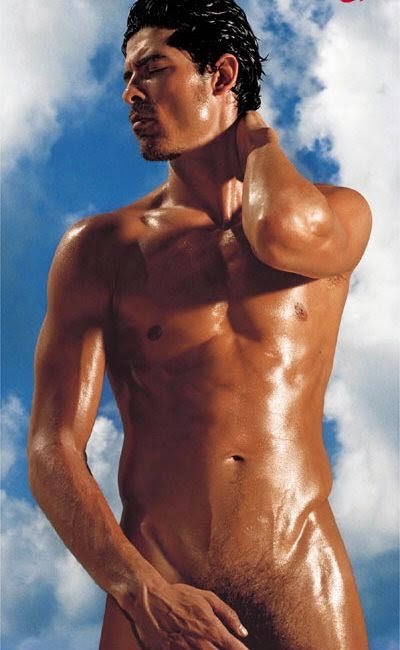 There's the Vittorio's self biography. A must read 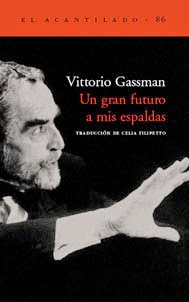 I own the 1st edition 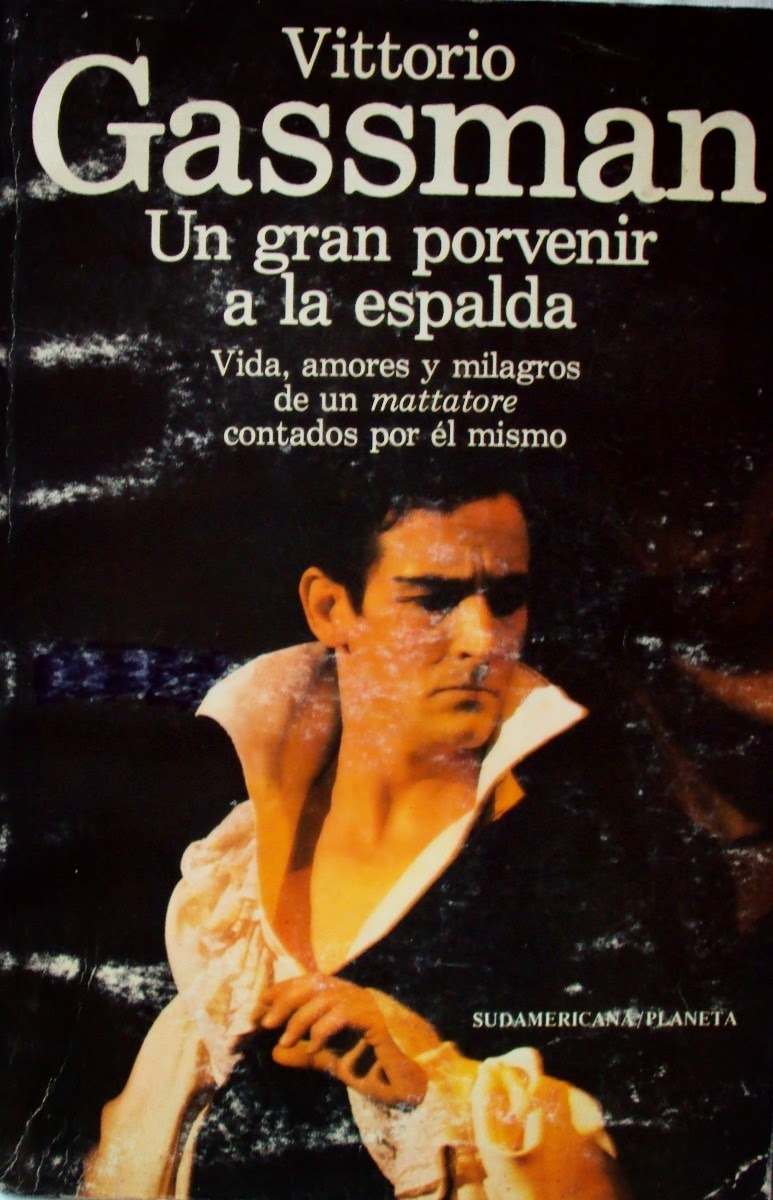