First English-language film that Dieterle made in Hollywood after several German-language versions He adapted for WB. The film is very, very good. One of his best. A group of former WWI aviators, they look like taken from a Scott Fitzgerald and Hemingway's work, drowned in spirits, a drunk Lost Generation  tale in Paris, and in Lisbon. With a rich blonde promiscuous woman adored by all. It was filmed during the Pre-code. 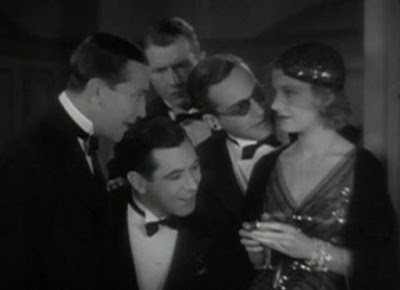 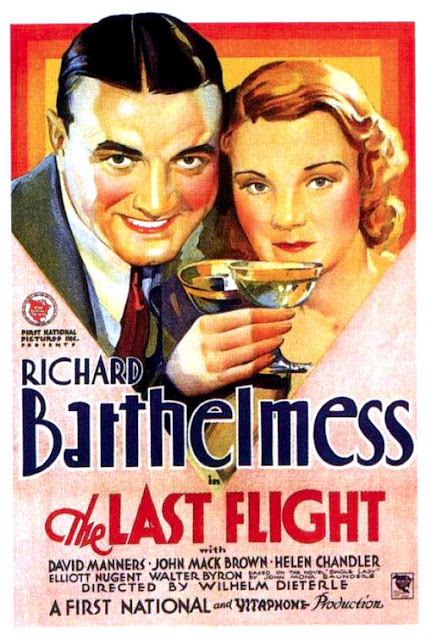 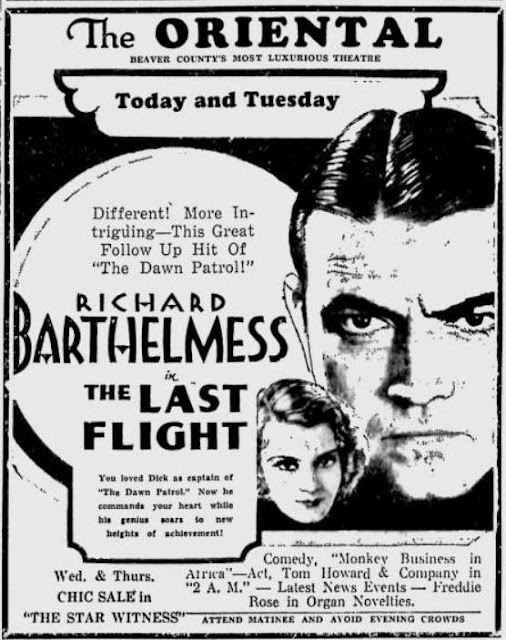 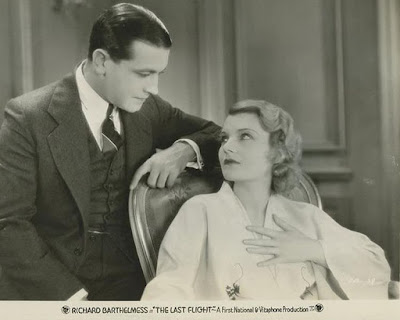 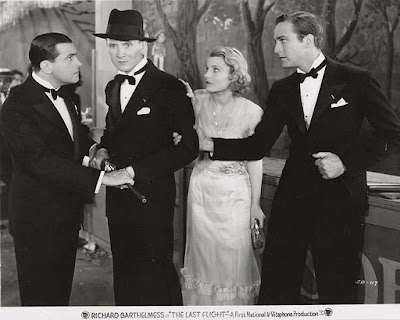 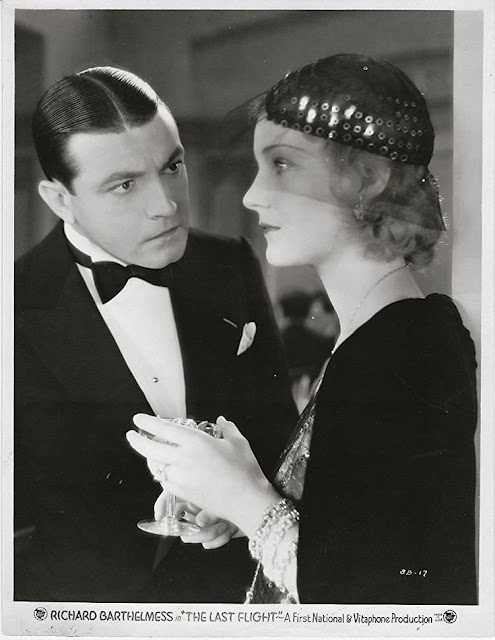 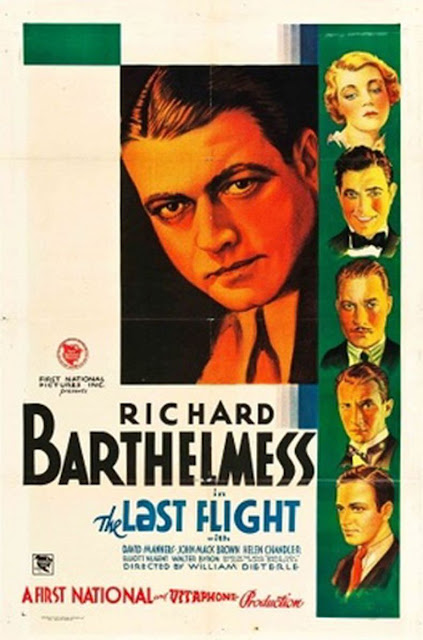 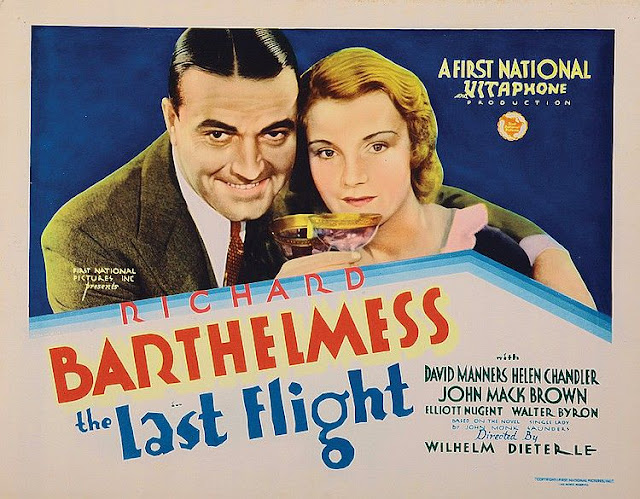 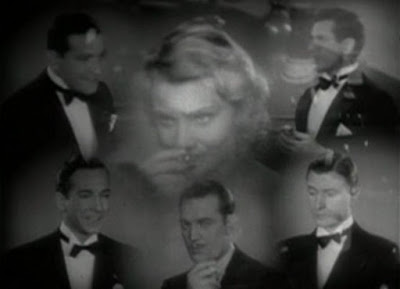 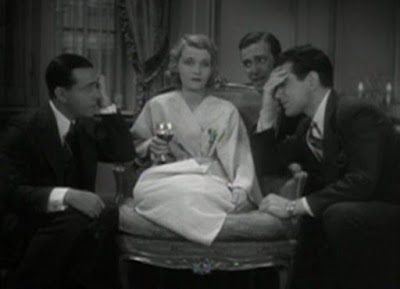 I also recommend Tender is the Night 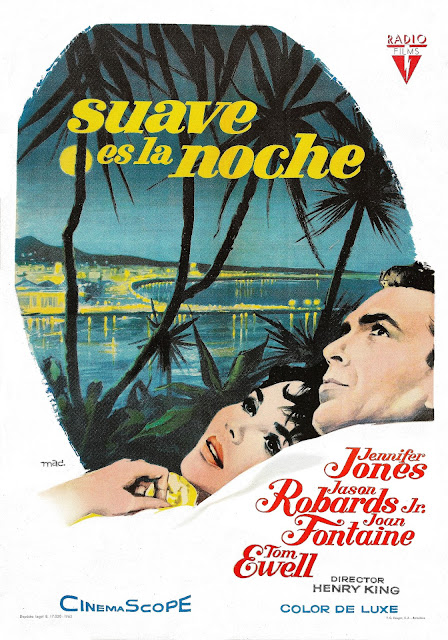