Delon and Cardinale: when icons meet

Let's forget il gattopardo. Let's go to Indochine and Algiers, during their independence wars from the French in a Hollywood English speaking all star movie Lost Command, filmed in Andalucía (Almería desert and Málaga city as Algiers). The film is funny but not good. The beauty of the two myths deserve to be watch. A Romeo and Juliet story style, he is a soldier from the Legion, she's a terrorist. Also we can find the very sexy Maurice Ronet. Of course Gillo Pontecorvo The battle of Algiers counts the same city events much more and better. 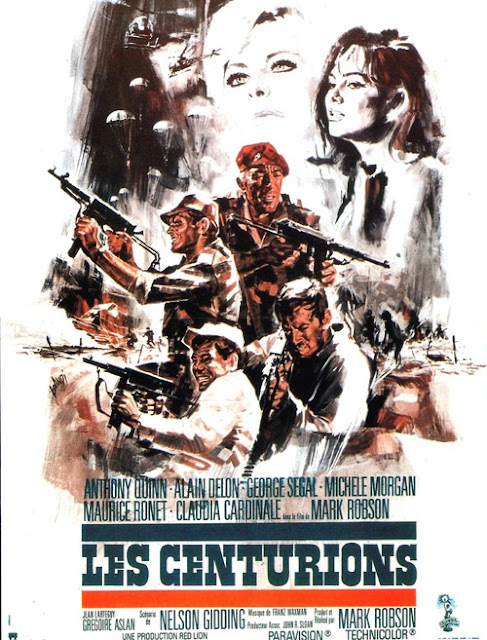 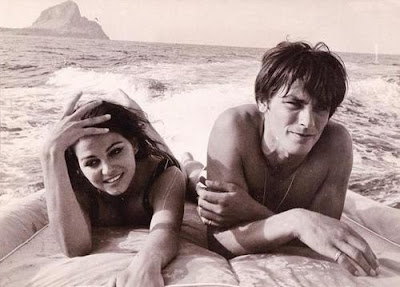