La trinchera infinita (The Endless Trench) is available in NETFLIX and I highly recommend this powerful drama about a man that is hidden at home for surviving for 33 YEARS. I was close for needing the help of Spanish subtitles because it's set in somewhere in Huelva and They speak so Andalusian that it was hard to understand,  many times.

There are English and Spanish subtitles.

The film will be released in France when cinemas could open.

A review in English: 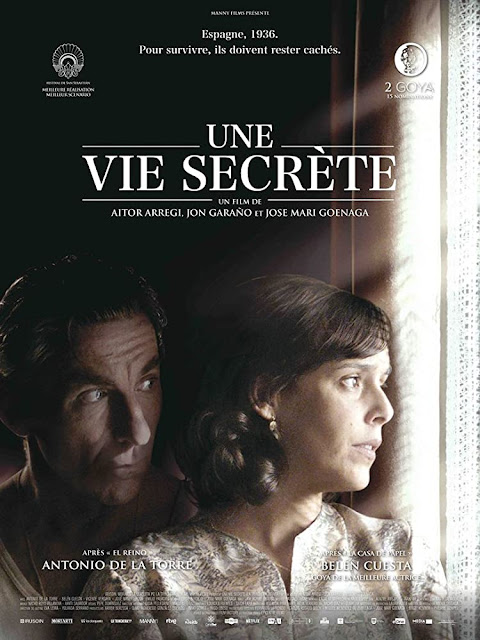 About the Hidden people:
https://es.wikipedia.org/wiki/Topo_(guerra_civil_espa%C3%B1ola)


Another film about it was written, starred and directed by my beloved Fernando Fernán Gómez

Mambru is a deformation from Marlborough (Duke of). 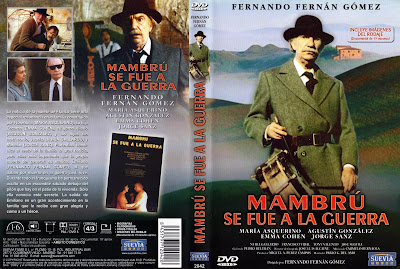